Odell Sentenced to 10 Years in TDCJ 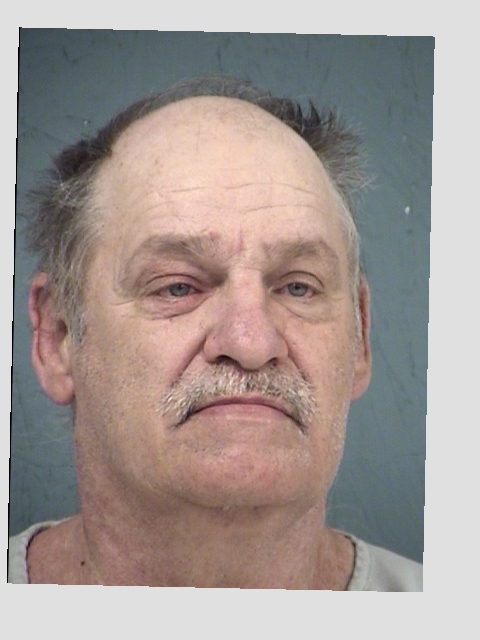 In a revocation of probation conducted Thursday in Eighth Judicial District Court, Jimmy De Odell, 60, was sentenced to 10 years in the Texas Department of Criminal Justice. The District Attorney’s office was able to prove that, after being released from jail on February 7th of this year, Odell had later fired a crossbow bolt through his ex-wife’s window on February 20th. It was just one more act in a number of incidents of stalking for which Odell had been arrested.

Odell was indicted by a Hopkins County Grand Jury in October, 2017 for stalking. The indictment followed his fourth arrest for stalking since August 2, 2017. It was found the he was within 696 feet from the place of employment of the victim of his August 8, 2017 stalking charge. He was in violation of the protective order than had been issued at that time. Other incidents had also placed O’Dell in Hopkins County Jail dating back to April, 2017. Odell was in Hopkins County Jail from October, 2017 until his February 7th release.

Assistant District Attorney Matt Harris stated that the conviction and sentencing of Odell came following “…incredible investigative work done by Investigators Dennis Findley, Wade Sheets, Corley Weatherford, and Sgt. Scott Davis.” “Although Odell steadfastly proclaimed that he did not fire the crossbow bolt into his wife’s home, and there were no witnesses or direct evidence, the officers were able to gather every piece of available circumstantial evidence and present a case that left no doubt that Odell was the culprit,” according to Harris. Harris told KSST News that he is “…proud to work with such a competent and dedicated group of law enforcement professionals.”