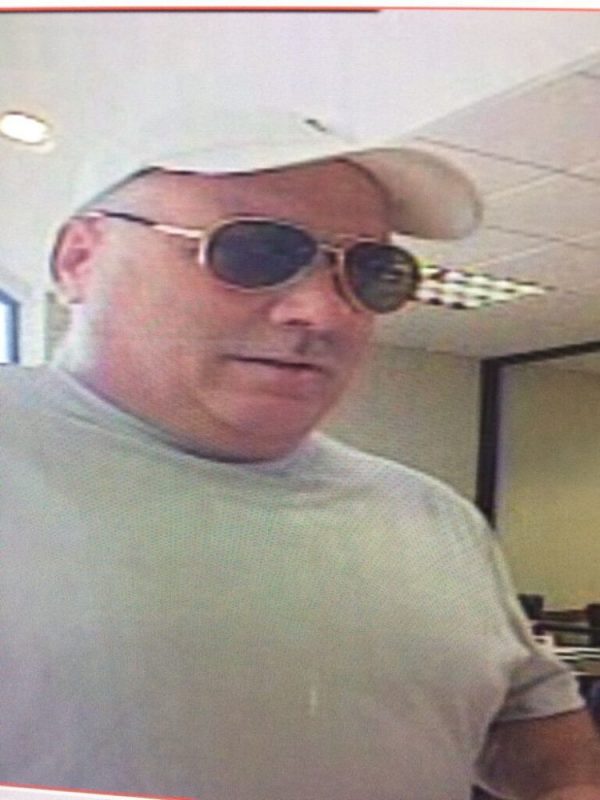 The man who robbed Alliance Bank Southtown Branch in November 2016, Anthony James Lane, 51, of Tuscon, Arizona, has been sentenced by a U.S. district judge to 120 months in in federal prison. The sentence was announced Tuesday, May 1, 2018. Lane previously pleaded guilty to 11 counts of bank robbery and one count of attempted bank robbery.

The District of Arizona U.S. Attorney’s Office says Lane used a simulated handgun in the robberies.