The Lady Cats’ softball team and other teams in their district spent the entire district schedule trying to avoid getting matched up with the powerful Forney Lady Rabbits in bi-district. But if a team has big playoff goals, you can’t avoid them forever.

The Lady Cats and Lady Rabbits now meet in a Regional Quarterfinal Series. Lady Cats Coach David Carrillo was hoping to win a toss to make it a one-game playoff. Forney’s Head Coach, a good friend of Coach Carrillo’s, won the toss and went with a series. Forney’s district would not allow a Thursday (May 10) game because there was testing at Forney earier Thursday. Sulphur Springs has its’ prom Saturday (May 12) night. All that left only Friday (May 11)and early Saturday for games.

Game one at 7 p.m. Friday is at Forney. Game two is at Lady Cat Park Saturday at 11 a.m. With a game three, if necessary, occuring after game two. Coach Carrillo said in order to make a statement or to see how good you are you have to play the best. In an Area round series, Forney defeated last year’s state champs, The Colony. The Lady Cats scrimmaged at Forney back on January 29. 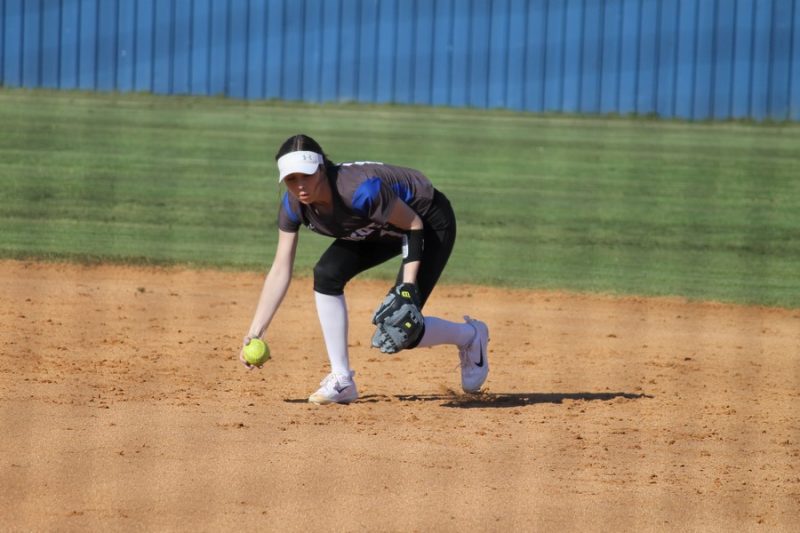