Lady Cats Softball Coach David Carrillo had no doubt that his team was capable of making a comeback when they fell behind 5-1 against Little Elm at McKinney North in game one of their best two out of three area series Thursday (May 3). Coach Carrillo told his team they had been there before.

He said he felt especially good with Brinklee Driver batting with the bases loaded and the score tied during the big sixth inning rally. Driver hit a double to put the Lady Cats up 7-5. Coach Carrillo said Driver had a great night with three hits. She also drove in four runs in the game.

He also praised pitcher Bailey Haggerty for not getting rattled when the Lady Cats did not play well early. She only allowed two earned runs. Coach Carrillo said the Lady Cats continue to play with confidence.

The Lady Cats improved their record to 27-5. Game two of the series takes place Friday at 7 p.m. back at McKinney North. We will bring you Lady Cats softball against Little Elm live on KSST Radio beginning at 7 p.m. Friday. We will also videotape the game for replay later on Channel 18 on Suddenlink Cable. 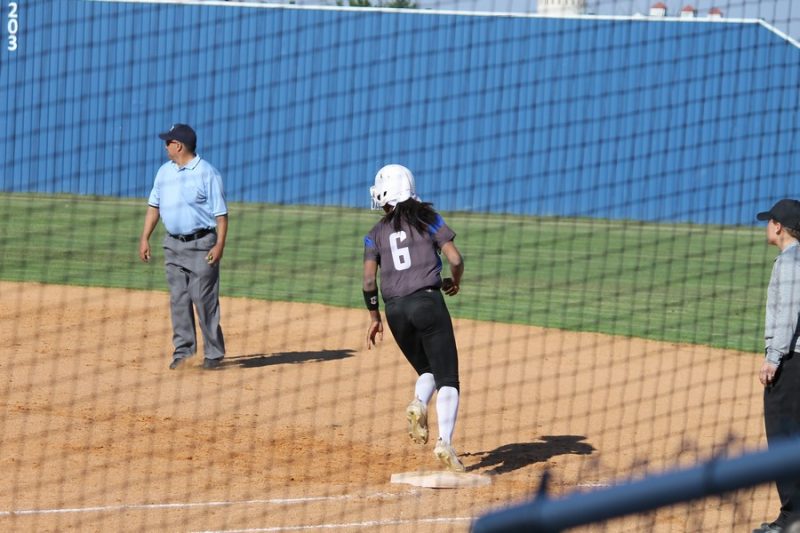