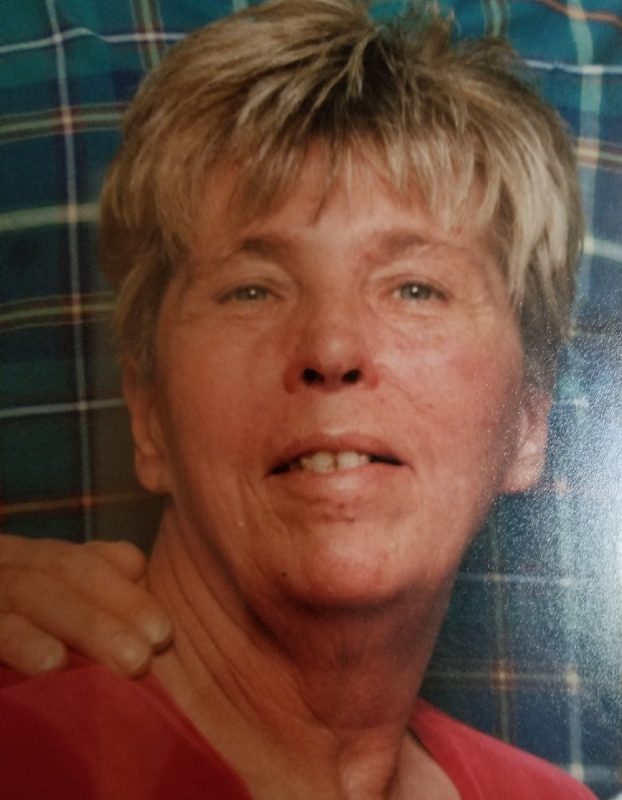 Kathy Weaver, age 70, of Brashear, passed away Saturday evening, May 26, 2018 at Sunny Springs Health and Rehab. She was born August 24, 1947 in Dallas, the daughter of C.O. Hunt and Violet (McAnally) Hunt. She married Howard Menge in Brashear in 1979; he preceded her in death in 1984. She then married Lynn Weaver in Greenview in 2006; he preceded her in death in 2010. Kathy was the owner and operator of Midway Grocery and Gas for many years and recently worked at Goodwill. She was of the Baptist faith.

Survivors include: son, Billy Menge and wife, Jennifer; and grandchildren, Bella Garcia and Nicolas Garcia, all of Sulphur Springs.

She was preceded in death by: her parents; step-mother, Marilyn; and both husbands.

Memorials can be made to the Kathy Weaver Fund at Murray-Orwosky Funeral Home.