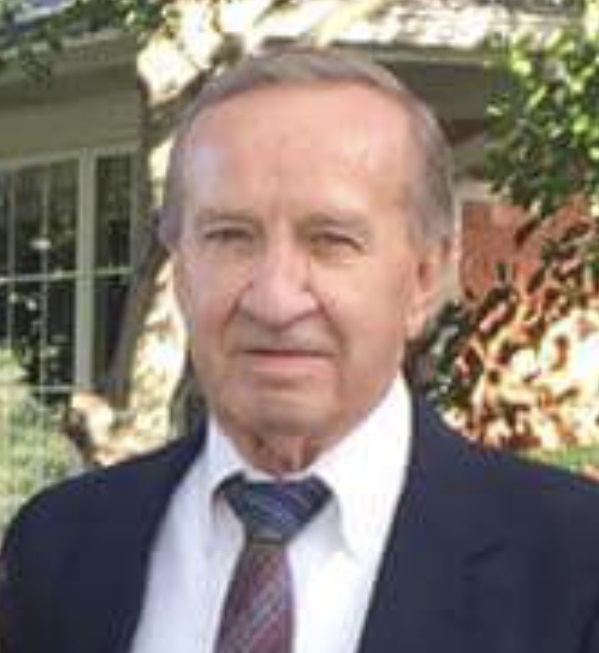 Graveside services for John Roland Griggs, age 79, of Richardson, Texas will be held on Friday, June 15th at 11:00am at Restlawn Memorial Park in Sulphur Springs, TX. Services will be officiated by John’s nephew, Mitchel Griggs. Funeral arrangements are under the direction of Murray-Orwosky Funeral Home. Mr. Griggs passed away on Sunday, May 13, 2018.

John was born on October 21, 1938 in Sulphur Springs, Texas, the son of Howard “Chappel” and Sybil Griggs. John, Roland as his childhood friends knew him, graduated from Sulphur Springs HS in 1956 and later graduated from East Texas State University.   He was in the National Guard and served during the Vietnam War.  For many years, he owned a small business specializing in natural foods.  John had an infectious laugh and loved to make sure everyone around him was enjoying his jokes and stories that he loved to tell.  He was also known for his ability to play basketball, where on the court, size meant nothing to him.    He referred to himself at Semi-Tall.    He will be greatly missed.

John was preceded in death by his parents and brothers, Howard “Sonny” Griggs and Tommy Griggs.