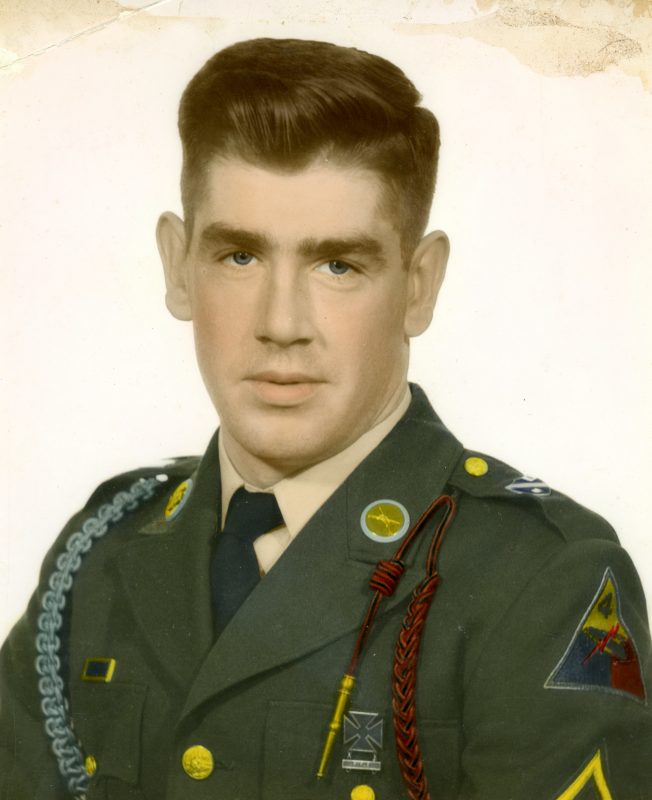 Jack Henson, age 83 of Winnsboro, Texas, passed away on Sunday, May 13th, 2018 in Winnsboro. He was born on April 23rd, 1935 in the Coldwater Community of Wood County, to Albert Clayton Henson and Mardivey (McAllister) Henson. He was a proud veteran of the United States Army. On September 8th in 1959 he married Molly Brown. Jack was a member of Fellowship Baptist Church. He worked in the construction Industry for many years and was a member of the International Brotherhood of Electrical Workers Local 324.