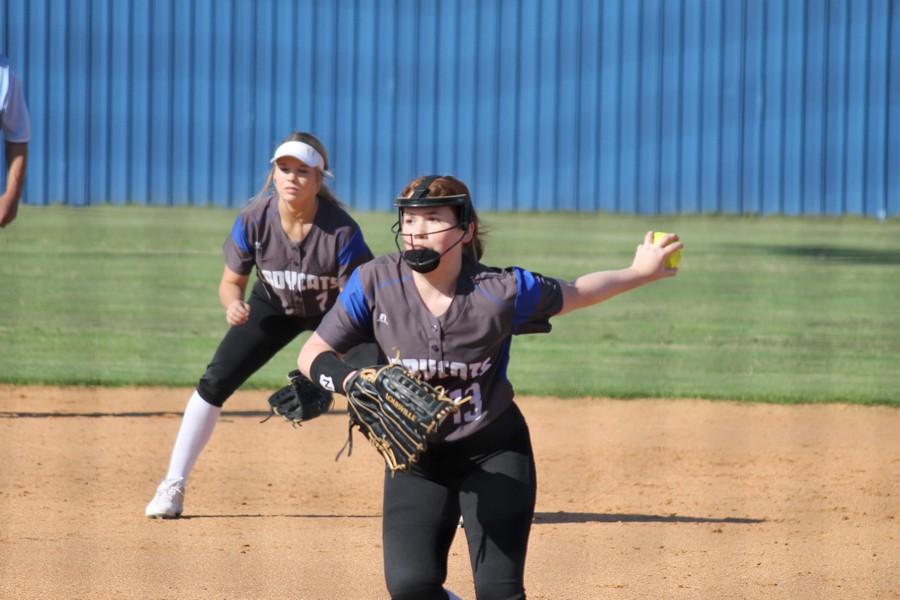 Bailey Haggerty was named Most Valuable Player in District 16 5-A. Junior Sierra Smith was named Newcomer of the Year and David Carrillo was named Coach of the Year in the district. The 16 5-A All District Softball Team was announced this weekend as the last team in the district in the playoffs, Hallsville, lost to Forney.

Other Lady Cats Named to the All District Team include: