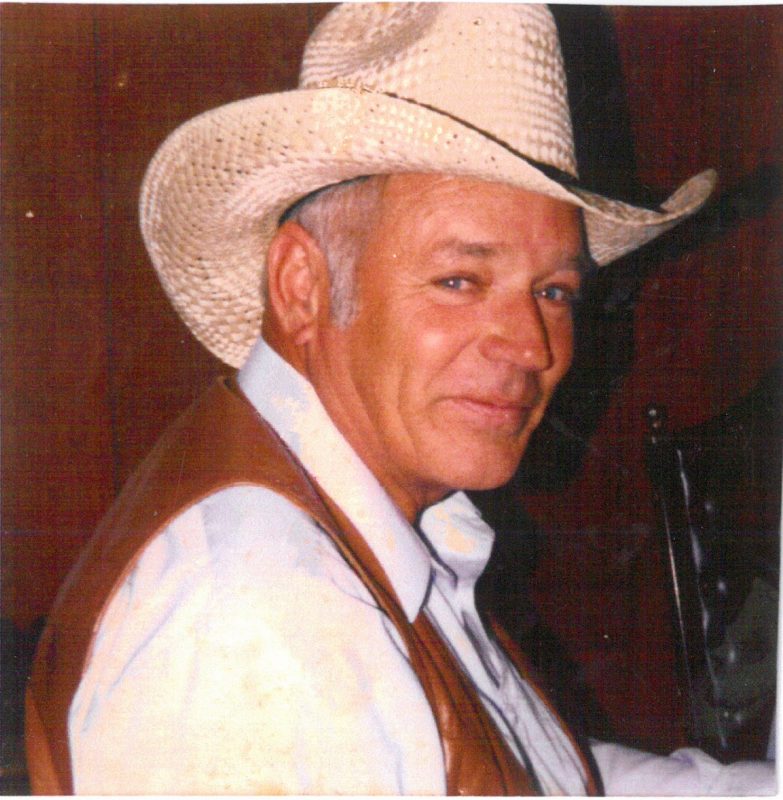 Memorial service for George Law, age 82, of Sulphur Springs, will be held at 2:00 P.M. on Sunday, May 6, 2018 at First United Methodist Church, Sulphur Springs with Pastor Dean Libby officiating.  There will be no formal visitation.  Mr. Law passed away on Tuesday, May 1, 2018 in Sulphur Springs, TX

George Albert Law Jr. was born on April 16, 1936 in Pecos, TX, the son of George Albert Sr. and Lois Law.  He married Barbara Cook on October 22, 1955.  He served his country in the US. Navy and earned his Bachelor’s degree from Texas Tech and his Masters from Sam Houston State.  Throughout his career, George was a Principal, teacher, Dairy Farmer and owner of a Construction Company.  He was a member of First United Methodist Church for fifty years and a member of the Kiwanis Club.

George was preceded in death by his parents; grandson, Jeremy Law and sibling, Pat Joiner.