A tip to Crime Stoppers that a female wanted on a felony warrant could be located at 420 West Park Street in Sulphur Springs. A Hopkins County deputy arrested the female, Maegan Deleyn Strawn, 23, and then Angel Hernandez, Jr, 25, of Sulphur Springs, showed the deputy the room in which she was staying. After searching the room, a small case with a lock was found. The key was located and when opened, suspected methamphetamine, marijuana, and paraphernalia was located inside.

When deputies arrived at the scene, Hernandez was located attempting to exit the rear of the residence. He confirmed that Strawn was inside. Deputies waited until the homeowner arrived before entering the residence. 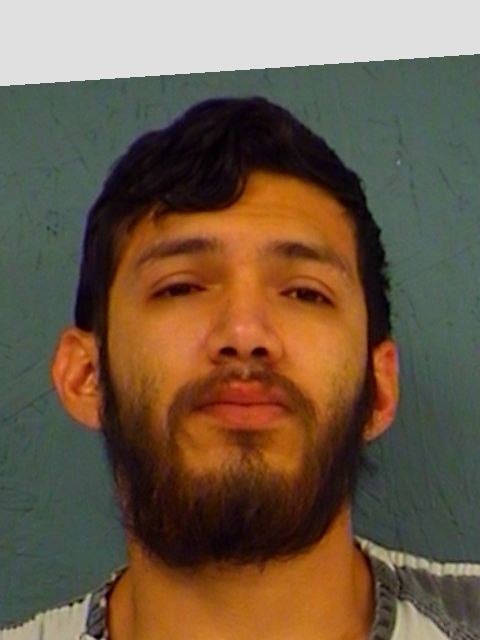 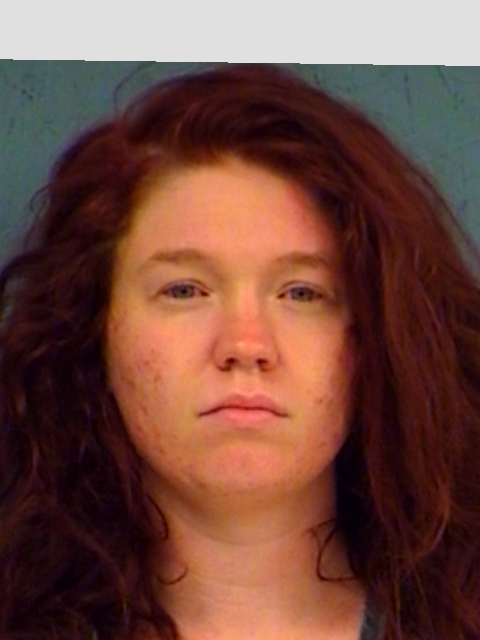 Strawn is in Hopkins County Jail held on Violation of Probation warrant and on the two above drug charges.