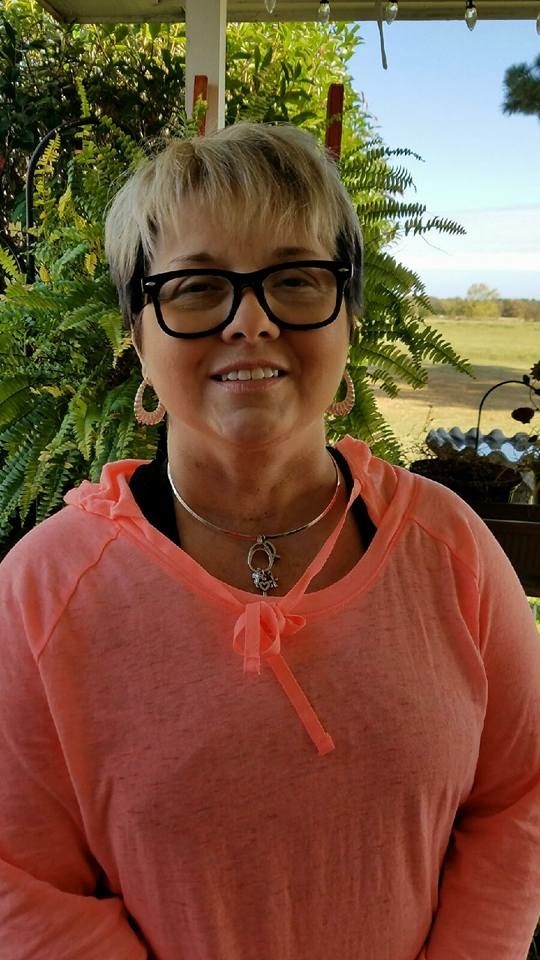 Funeral Service for Donna Williams, age 48, of Como, will be held at 2:00 p.m. Saturday, June 2, 2018 at Murray-Orwosky Funeral Chapel with her Uncle Rev. Donald R. Allen officiating. Interment will follow at the New Pickton Cemetery with Elijah Williams, Dustin Brundage, Michael Turner, Bennett Turner, Larry Brown, Todd Turner, and Wesley Turner serving as pallbearers. Visitation will be held one hour before the service at 1:00 p.m. Donna passed away Thursday, May 30, 2018 at Christus Trinity Mother Frances Hospital in Tyler.

Donna Williams was born January 1, 1970 “Little Miss 1970” at Methodist Hospital in Dallas, TX the daughter of James Calvin Turner and Phyllis Ann Allen. Donna graduated Como-Pickton High School Class of 1988 where she was named Homecoming Queen and Most Beautiful in her class. She was a homemaker and a Christian.