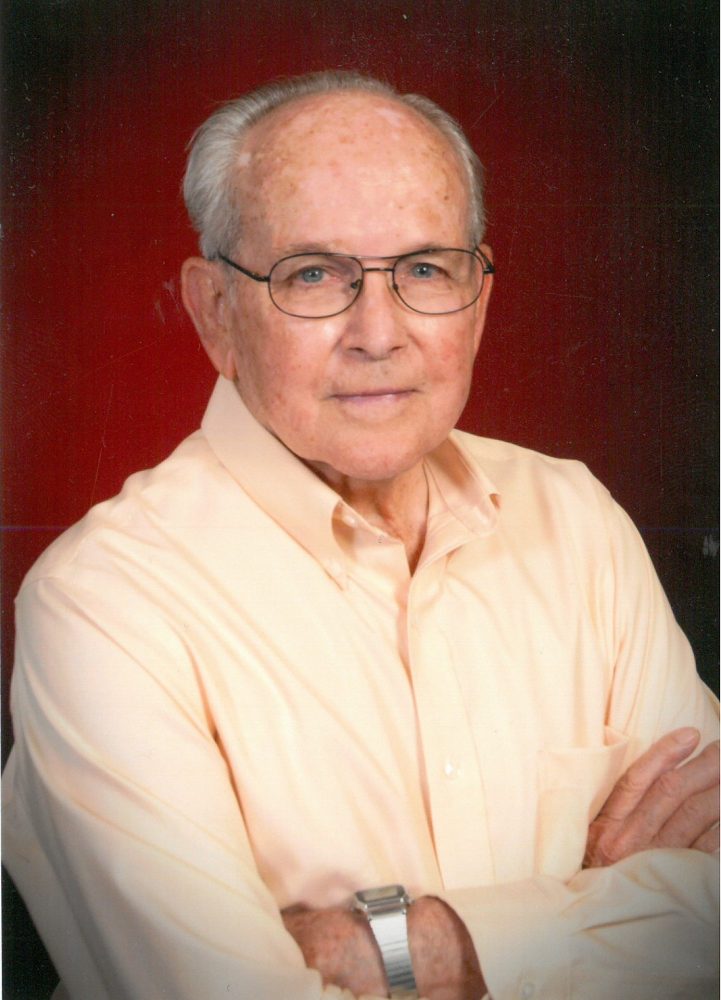 Funeral Service for Delvin Fitzgerald, age 87, of Sulphur Springs will be held at 2:00 P.M. on Saturday, May 19, 2018 at Murray-Orwosky Funeral Chapel with Chris Clark officiating and Mike Owens assisting.  Interment will follow at Restlawn Memorial Park Cemetery with Larry Owens, Ronnie Owens, Dean Owens, Ricky Ables, Gary Ables, Dale Owens and Bill Owens serving as pallbearers.  Visitation will be held from 6 to 8 P.M. on Friday, May 18, 2018 at Murray-Orwosky Funeral Chapel.  Mr. Fitzgerald passed away on Thursday, May 17, 2018 after a short illness.

Delvin was born on April 7, 1931 in Hopkins County to Jabe and Mary Ellen Fitzgerald. He married Bernice Owens on May 31, 1957 in Hopkins County.  Delvin served in the U.S. Air Force. He owned and operated an Upholstery Shop and was a member of Central Baptist Church.