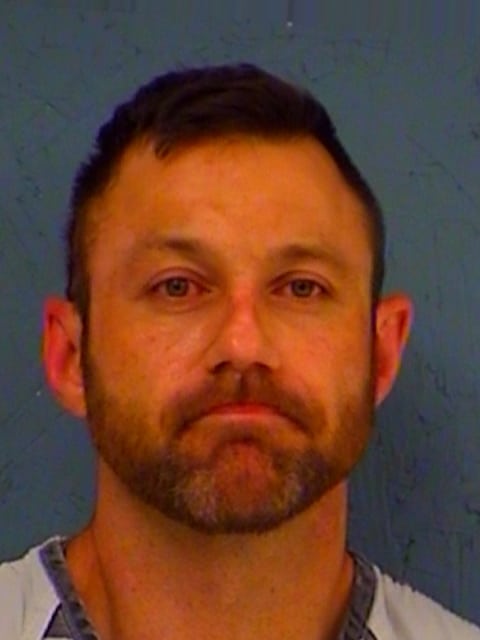 Mandell is in Hopkins County Jail held on two charges of Possession of a Controlled Substance Penalty Group 1, less than 1-gram.