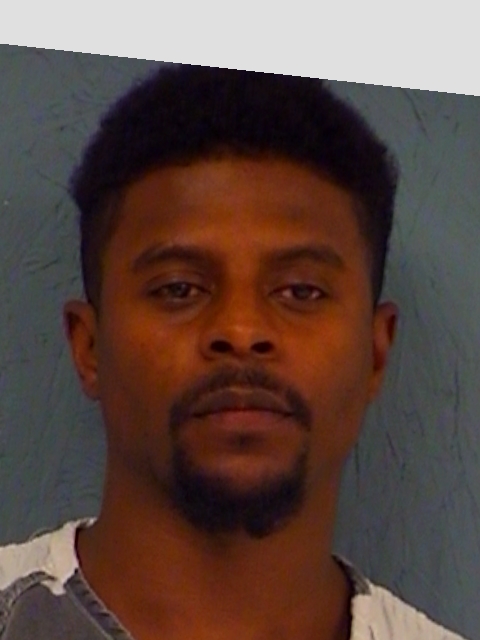 During a roadside investigation following a traffic stop by Cumby Police shortly after midnight Friday morning on I-30 east bound near the 109 mile-marker, the officer discovered of a large jar with marijuana and a box containing multiple bags of marijuana and multiple bags of a white powdery substance believed to be cocaine. The cocaine weighed approximately 16.90-grams. The officer made the discovery after the driver admitted to having marijuana in the auto.

Dewayne Hamilton, 39, of Dallas is in Hopkins County Jail charged with Possession of a Controlled Substance Penalty Group 1, more than 4-gram but less than 200-grams. He is being held on a $30,000 bond.