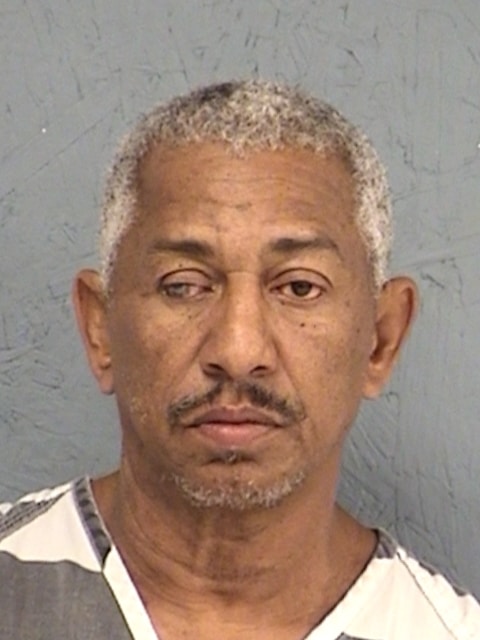 When the Cumby Police Officer conducted a Terry frisk on Emmitt Riley, 60, of Monticello, Arkansas, following a traffic stop, the officer found a bag of marijuana sitting atop a derringer pistol in Riley’s front right pocket. The smell of marijuana emitting from the auto had led to the Terry frisk.

Riley, a convicted felon, was charged with Unlawful Possession of a Firearm by a Felon, a Felony 3. He is in Hopkins County Jail.