Wildcats Baseball Coach Jerrod Hammack said he didn’t see this coming. He was disappointed and surprised that his Wildcats lost 3-0 to Greenville Tuesday night and could manage only one hit in the game. Adding to his disappointment was the fact that district leader Hallsville also lost at home to red hot Texas High, 8-1 Tuesday night.

Coach Hammack said if the Wildcats had taken care of business at home, they would have been tied for first with a chance to pass Hallsville with a win when the two teams play Friday night at Wildcat Park. As it now stands, Hallsville is 9-2 in district play while the Wildcats and Texas High are tied for second place with 8-3 records. Coach Hammack said he is also disappointed in the Wildcats hitting right now. He said if you had told him that pitchers Pacen Edwards and Jaxon Chaney would only give up three runs to Greenville, he would have been ecstatic. He never dreamed the Wildcats would get only one hit and would not hit many balls hard.

Coach Hammack said all he knows to do is get back in the saddle and get ready for Hallsville Friday night. He said if the Wildcats don’t start hitting any better, it will be a very brief playoff run for them. 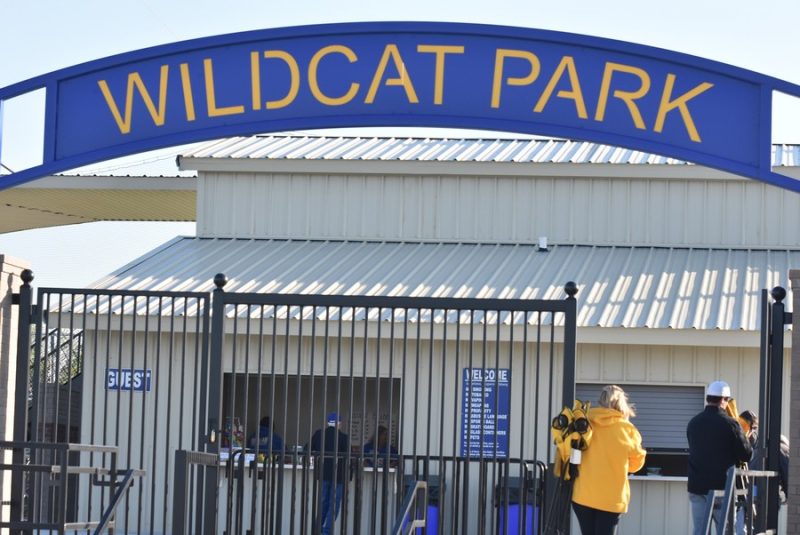