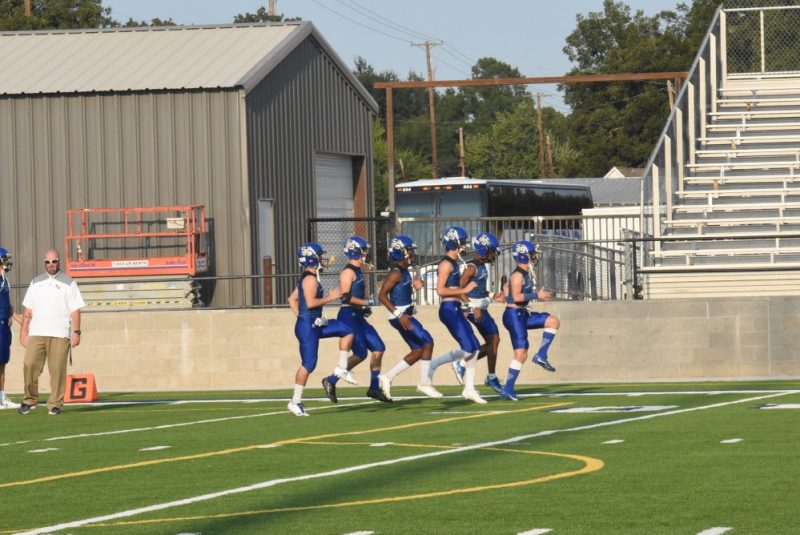 Wildcats Football Coach Greg Owens put out some more information on spring football this week. It begins next Monday (April 30) and will run Monday through Friday for three weeks. It ends with the spring game tentatively set for Friday, May 18. Coach Owens says all the dates for spring ball are tentative due to other events and activities. He says the Wildcats will have two opportunities to work out each day: during the school day fifth period, the athletic period, and then after school from 4 p.m. until 5:30 p.m. Coach Owens says most days the players will be doing fundamental work during the athletic period and full pads after school for scrimmaging and situational work. He says there are about 120 kids going through spring workouts. Coach Owens says the spring workouts have been beneficial for the Wildcats in the past and have allowed coaches to evaluate talent and teach fundamentals daily. He says retention levels have been good in the fall. Coach Owens adds players need to be in shape on the first day of fall practice which means going through The Edge with Michael Johnson Performance during the summer. Coach Owens says with our new nine team district, the Wildcats will only have one scrimmage and two non-district games before district play begins.