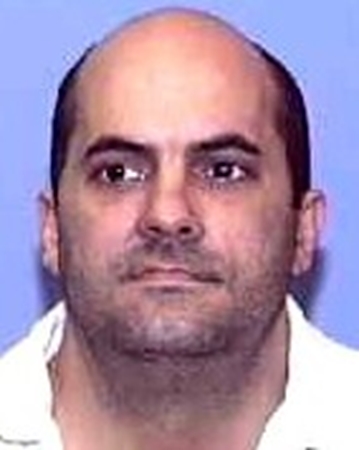 The U. S. Supreme Court has denied an appeal made on behalf of Daniel Clate Acker, 46, of Sulphur Springs. Acker is on Death Row in the Texas Department of Criminal Justice convicted of the kidnapping and the murder of 32-year old Marquetta “Markie” George. Acker, a native of Hunt County, was 29 at the time of his conviction. A date for his execution has not been set.

Acker’s appeal was described as presenting compelling evidence of actual innocence. However, the Supreme Court upheld the ruling of the Hopkins County Eight Judicial District Court in 2001. County Judge Robert Newsom was the District Judge who presided during the trial. Local attorney Frank Long was the District Attorney.

Acker and George were living together in a trailer in Hopkins County when an argument began between the two at Bustin’ Loose, a nightclub located outside the city limits of Sulphur Springs at that time. Acker left the club but returned later and could not locate George. She arrived at their trailer the next morning in the company of a bouncer from the club. Neighbors testified that Acker forced George into his vehicle. Acker says that George jumped from his vehicle causing her death. Criminal Investigators from the Hopkins County Sheriff’s office said she was dead when pushed from the vehicle.