The teams were led by Trayton and Turner South. The brothers shot an 88 and a 93 taking both top individual spots in the district. Aaron Swanson and Montana Hurley tied for third overall with a score of 103. 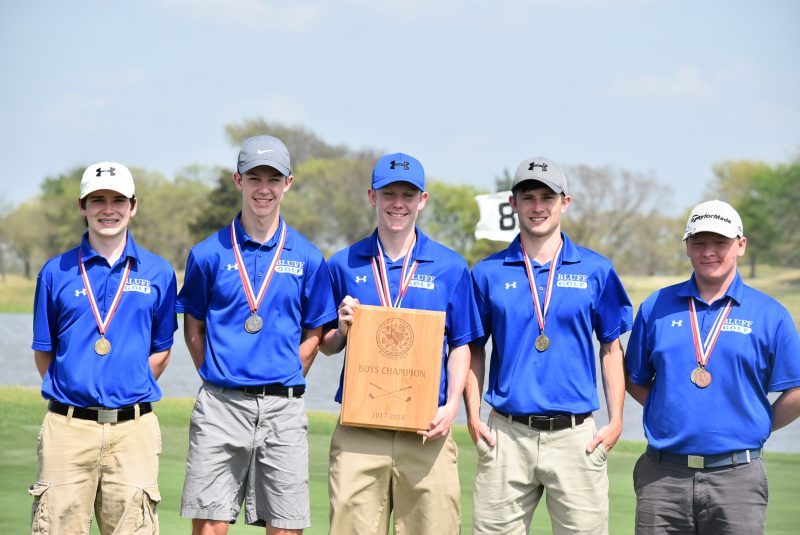 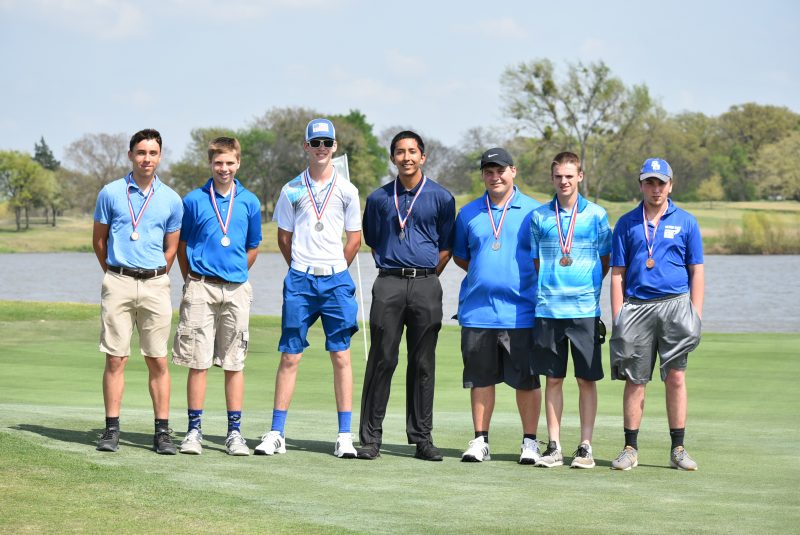 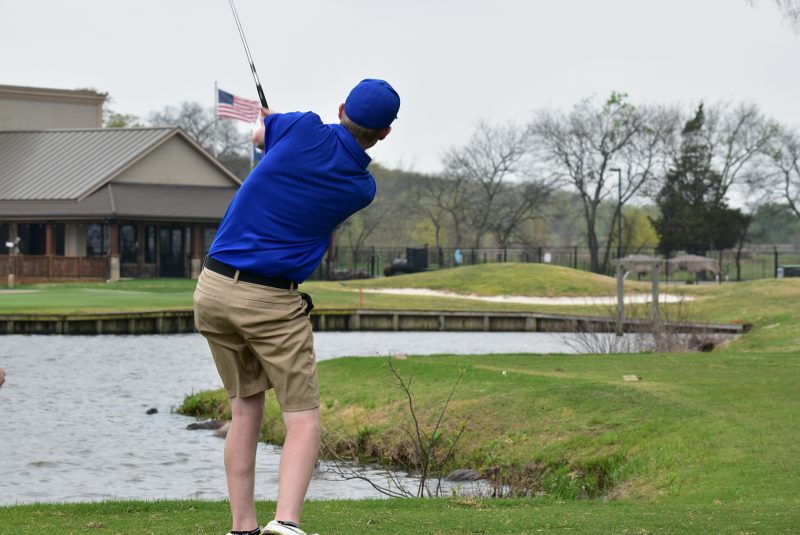 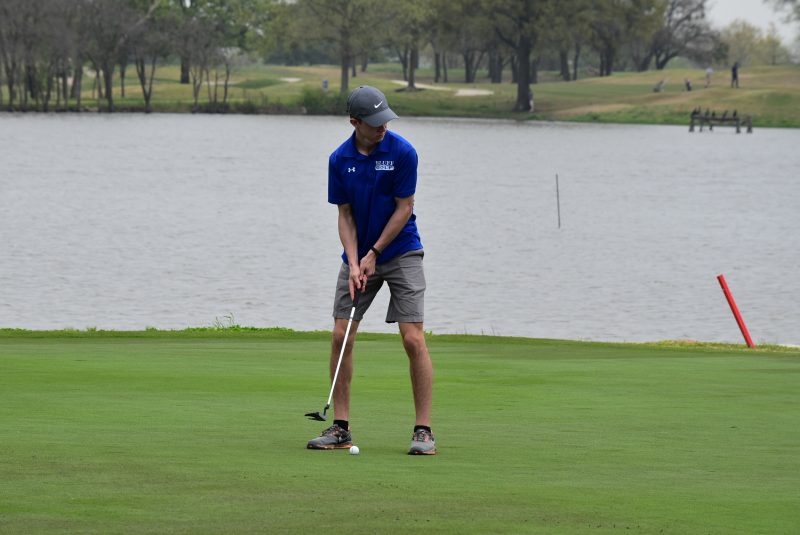 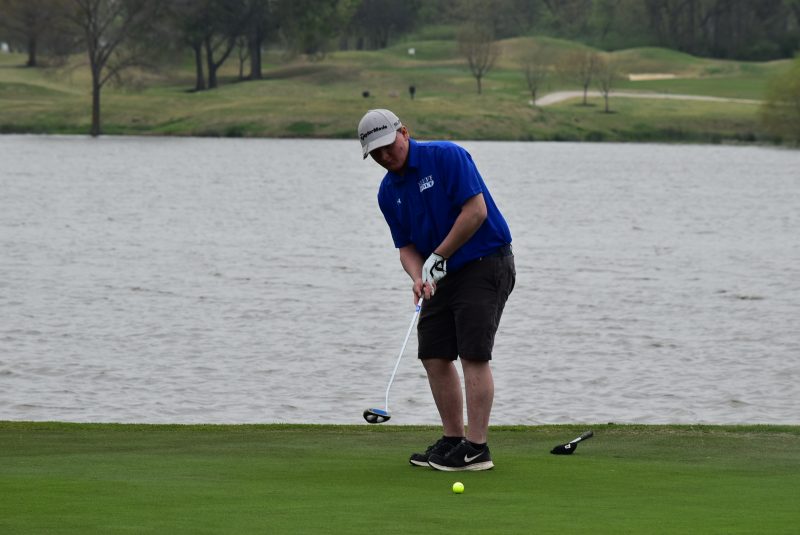