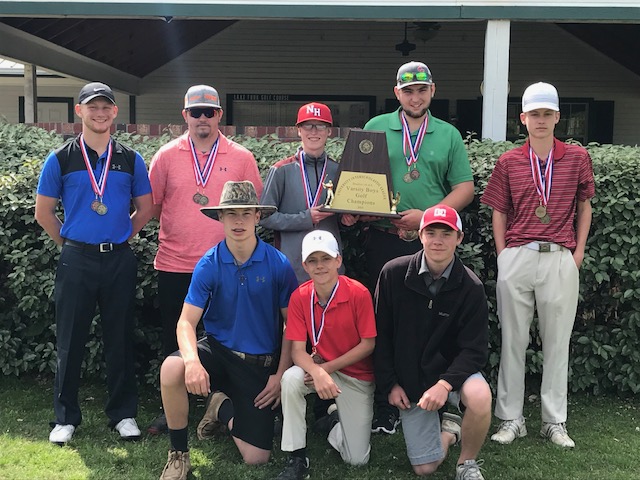 Coach Danna Lewis said the boys team had been second numerous times in 16 years as the Head Golf Coach but never first. Lewis said the boys have worked very hard on their own and even playing in junior tournaments during the summer. The Panthers beat the second place team Martins Mill by 93 strokes after two rounds of golf at Lake Fork Golf and Country Club. 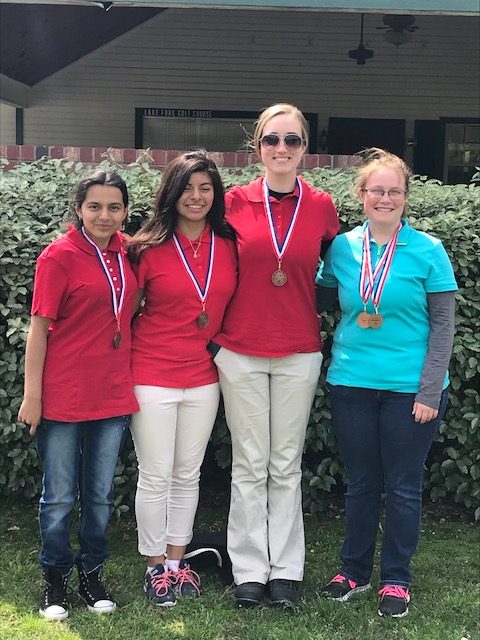 The girls placed third in District with Rachel Stanley qualifying for the fourth time for Regional. Cecile Lozano is also headed to regional as a medalist.

The Regional course is at the Old Brickyard Golf and Country Club in Ferris, Texas. This will be the fourth year in the row that the boys golf team has qualified for Regionals.