Dodd City actually outhit the Panthers eleven to seven. Victor Rojo drove in two runs with two sacrifice flies. Williams was 2 for 2 with a run scored, two RBIs,a walk and a sacrifice fly. Wyatt was 2 for 3 with two runs scored, an RBI, a walk and two doubles. Wharton scored two runs, drew a walk and had an RBI on a sacrifice fly. The swift Panthers stole ten bases including four by Williams, three by Brycen Gillespie and one each from Colby Cameron, Blane Hocutt and Wharton. The Panthers face Detroit in a best two out of three bi-district playoff series this coming Thursday through Saturday. 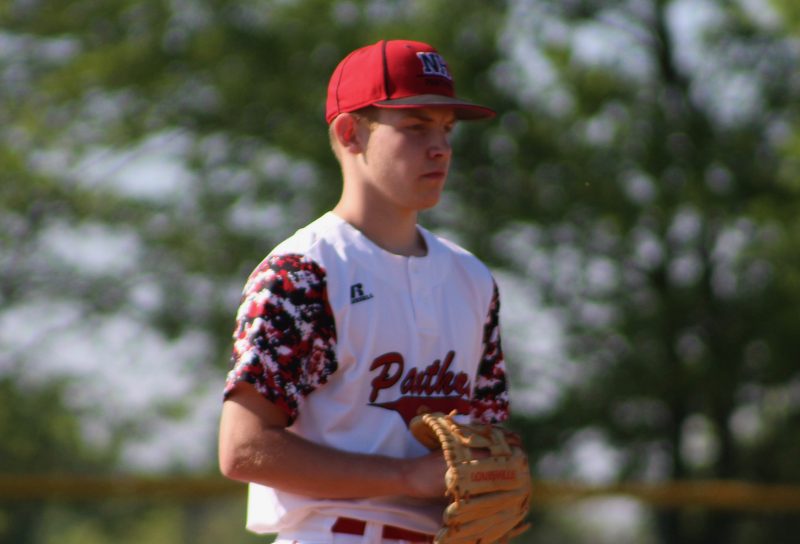