Tuesday afternoon in Eighth Judicial District Court a trial before the bench resulted in a 13 year sentence in the Texas Department of Criminal Justice and ordered Juddson Maloney, 24, to pay court costs plus attorney’s fees totaling $800 as Maloney was found guilty of Indecency with a Child, a 2nd Degree Felony. 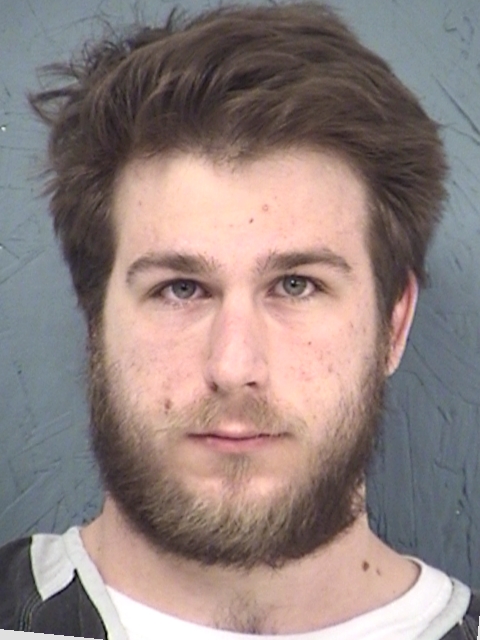 Maloney had been on probation for Indecency with a Child but his probation was revoked after a new offense of evading arrest and failure to report to his probation officer for four (4) months.  Maloney will serve 6.5 years before he is eligible for parole due to revocation of parole. Although he will be given credit for approximately 50 days of jail time, he will not receive credit for 90 days jail time that had been required as a part of the earlier probation. Judge Eddie Northcutt noted Maloney had not worked nor performed his community service, which had been a requirement of probation as well.

During the sentencing, Judge Northcutt noted the opportunities afforded Maloney since his first arrest for Indecency with a Child in May, 2015. The judge said that now Maloney will have a number of opportunities presented to complete a college degree, receive treatment for addictions, and treatment leading to cognitive rehabilitation while in prison. Judge Northcutt stated that he based the opportunities he named on his personal visits to a number of prisons in Texas to learn of the programs offered.

The judge said he hoped Maloney would better his life. His statements were made as the judge listed a number of times when Maloney had opportunities including letters submitted that referred to his involvement in mission projects at a younger age. Judge Northcutt noted that Maloney had been in an intensive supervised probation but had refused to cooperate with rules governing his probation. The judge also noted that when Maloney evaded arrest, he had failed to follow commands given by the arresting officer that led to the officer sustaining a sprained ankle and eventually apprehending Maloney. The judge gave kudos to the officer for not tasing or shooting Maloney.

The judge did note that Maloney had admitted his guilt but only partially admitted his guilt. Maloney’s attorney had argued that his poor choices had been made under the influence of alcohol or drugs and due to past abuse. The Judge said in his sentencing that Malony did what he wanted to do and could not blame outside influences. The judged based his statement on the number of times Maloney had refused to follow rules while not affected by outside influences.