Local Man Arrested on Drug Warrants; Had Drugs in Home 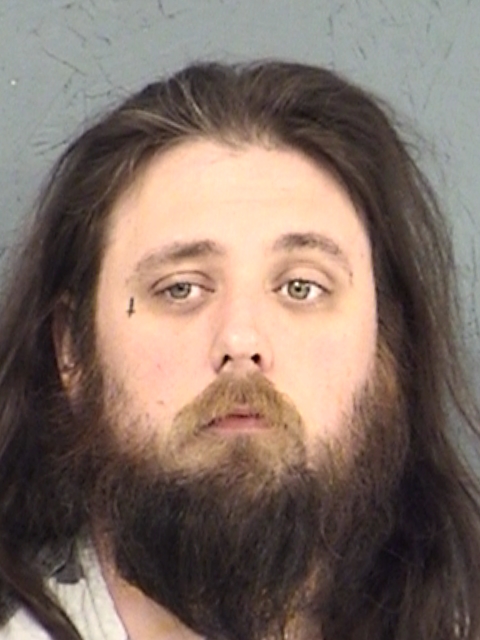 Following a Special Crimes Unit investigation into the use and sale of methamphetamine by Jeremy Michael Huffman, 29, of Sulphur Springs, a warrant was issued for his arrest. At the time of his arrest, investigators found 8-grams of suspected THC Wax and under 1-gram of suspected meth in his Hodge Street home. During questioning after informed of his rights, Huffman admitted the items belonged to him.