During his lifetime, Johnny “Buffalo” Chester put some new-found excitement into the age-old practice of Dutch Oven cooking for his friends in Hopkins County. He frequently held gatherings and cooked at events which attracted large crowds. During the Hopkins County Stew Contest, his pioneer-themed campsites were among the favorites to visit.  Starting in the Spring of 2002, his friend Rick Wilson began teaching a cooking class in the memory of John Chester inside beautiful Heritage Park. Later, Rick organized a Dutch Oven Cooking Contest which is held during the Fall of each year. Any age and any skill level can join in these annual events. Cost for the Saturday April 14 cooking class is $15 person, and all ingredients and supplies are furnished. Phone Rick Wilson to enter, 903-335 2752. Let’s find out more about Dutch Oven cooking from an interview with Rick Wilson on the KSST Good Morning Show. 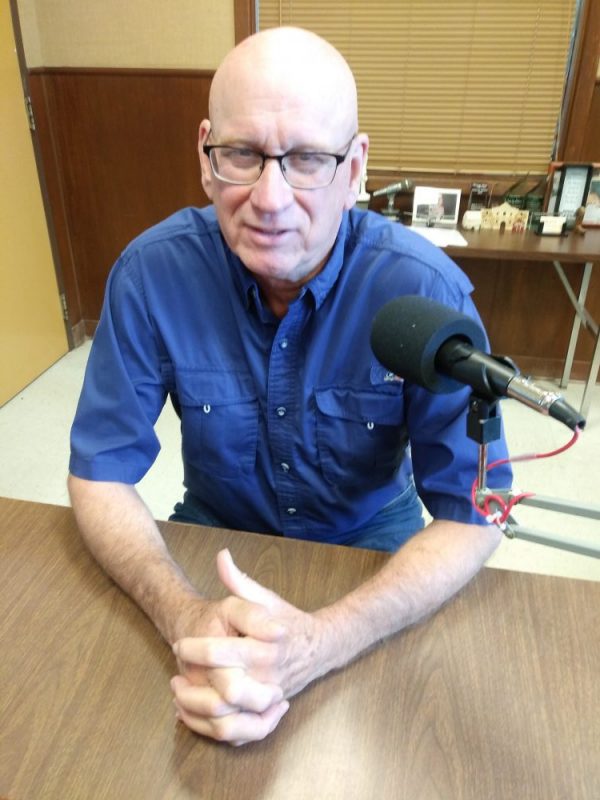 Dutch ovens are cast iron cooking vessels that can have an extremely long lifetime, if handled properly. These range in size from small skillets to large covered ovens to stew pots.  Dutch ovens sizes generally range from 10-inch to 16-inch in diameter sizes, and come with a heavy fitted lid that makes it ideal for oven-like cooking over a wood or coal fire. Although there are dutch ovens for indoor cooking, most of the outdoor variety have short legs that keep the pot somewhat elevated from the heat source. Depending on the heat the oven is exposed to, you can bake, fry or roast most anything inside it, from delicate breads and desserts to bacon and eggs to meats and main dishes. Like John Chester, most Dutch oven cooks find pleasure in preparing and sharing their food hobby with others. And it’s something that even beginners can find delicious success in doing.

For a brief background,  Dutch oven cooking is nothing new as Dutch ovens have been around for thousands of years. The earliest Dutch ovens were likely clay pots with lids that were buried with hot coals in much the same way that some people use Dutch ovens today when making long, slow cook recipes. In colonial times, the Dutch oven was a prized family heirloom. During that time it was against the law to produce iron in the colonies. Dutch ovens and all other metal goods had to be imported from England and were quite expensive. As a result cast iron cooking utensils such as Dutch ovens were often passed down from one generation to the next. As our nation expanded, the Dutch oven followed settlers westward and became the standard for “cowboy cooking”, fueling the pioneers that tamed the west.