The Lady Cats’ softball team did not fool around against the Pine Tree Lady Pirates Monday. The Lady Cats scored in five straight innings and overwhelmed the Lady Pirates, 16-1 in Pine Tree in a game rescheduled on Monday after a rain out Friday night. The game was called after five inning due to the ten run rule.

Lady Cats Coach David Carrillo gave pitcher Bailey Haggerty the night off. He started Tessa Holt and she responded by allowing only two hits and one earned run.

The Lady Cats had 14 hits. Brinklee Driver hit a two-run home run. Sierra Smith had three hits in three at bats including two doubles and she knocked in three runs and scored three more. Kelsey Wallace was three for four driving in two runs, scoring one run and stealing two bases. Nylah Lindley drove home four runs including three on a bases clearing double in a five-run second inning. Macee Hollins was two for three with an RBI, two runs scored and a double. Alyssa Abron was two for three with two runs scored and a stolen base. Sadie Stroud and Alli Fite hit run scoring sacrifice flies. After a run in the first matched by Pine Tree, the Lady Cats had five runs in the second, two runs in the third and four runs each in the fourth and fifth innings.

The Lady Cats are now 8-1 in district play and their season record is 21-5. The Lady Cats play host to Marshall Tuesday night at Lady Cat Park. There will be a JV contest at 4:30 p.m. followed by the varsity game at 6 p.m. 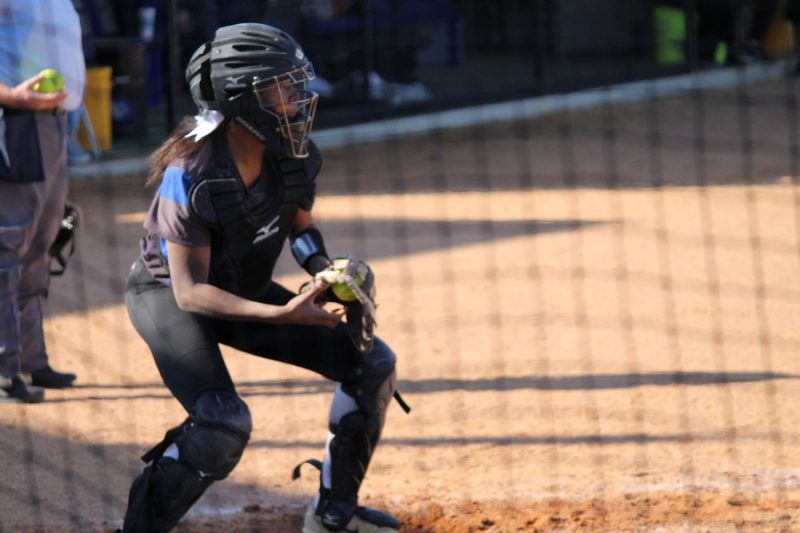