The Lady Cats’ softball team won their bi-district series with Lovejoy two games to nothing with a 15-1 rout at Lady Cat Park on Friday night. The Lady Cats won at Lovejoy Thursday night, 15-4.

Friday the Lady Cats scored in every inning. They led 4-0 after one inning, 6-0 after two innings, 10-1 after three innings and 15-1 after four innings. The game was called after four and a half innings due to the ten run rule.

The offensive explosion overshadowed an excellent pitching effort by Bailey Haggerty. She threw five innings and allowed only two hits and one run. Haggerty threw 70 pitches and struck out two and walked one. The only Lady Leopards run came on a solo home run in the top of the third inning.

The Lady Cats are now 26-5 for the season. They now advance to Area playoffs against Little Elm. The two teams will face off next week at McKinney North. The schedule calls for game one Thursday at 7 p.m., game two Friday at 7 p.m. and a game three, if necessary, next Saturday at noon. Little Elm defeated Frisco Independence two games to zero in bi-district play. 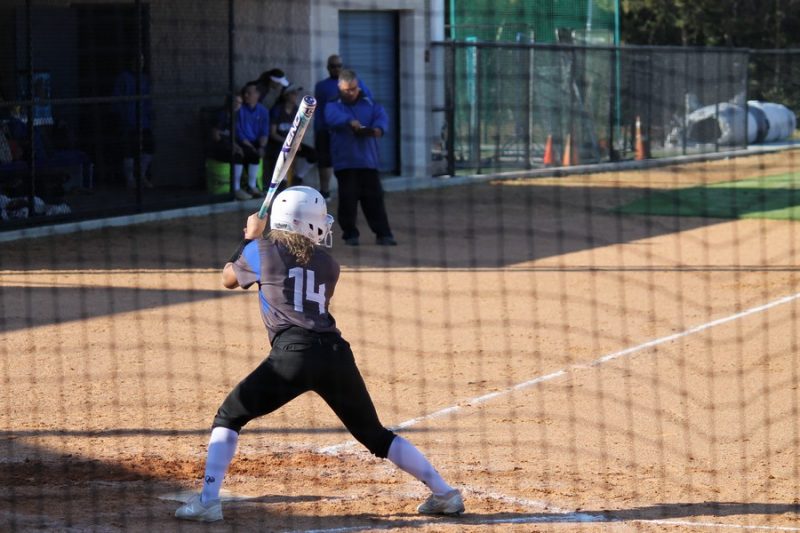