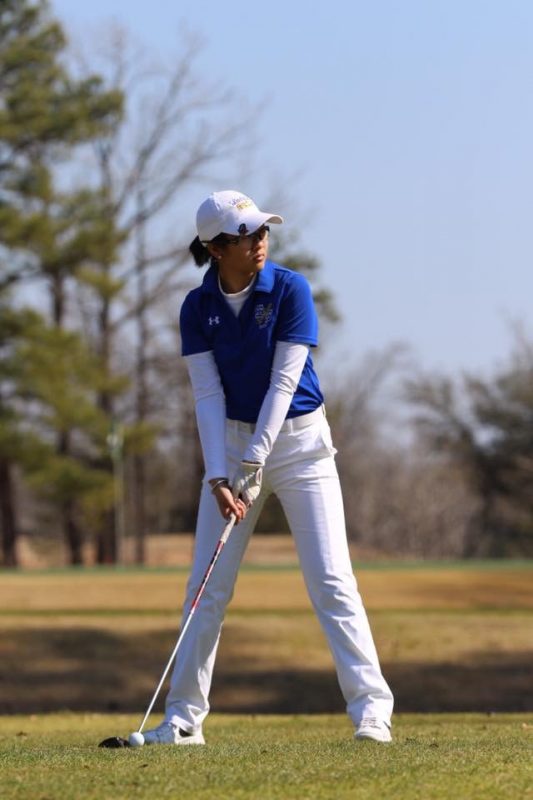 Wildcats Golf Coach Chris Owens said junior golfer Carter Lewis shot a much improved round on the second day of the Regional Golf Tournament Tuesday (April 24) at Rockwall Golf and Athletic Club. After shooting 83 on Monday, Lewis shot 77 Tuesday for a two day total of 160. Coach Owens said he was proud of Lewis’ effort. He added hopefully Lewis and the entire Wildcats’ golf team will return to the Regional Golf Tournament next year. At the District Meet, the Wildcats finished in third place with only the top two teams advancing. Lewis qualified as an individual. Coach Owens said he will lose only one senior off of this year’s mostly young team. He said he’ll have four of his five varsity golfers returning next year along with some JV players who will be vying for a varsity spot.