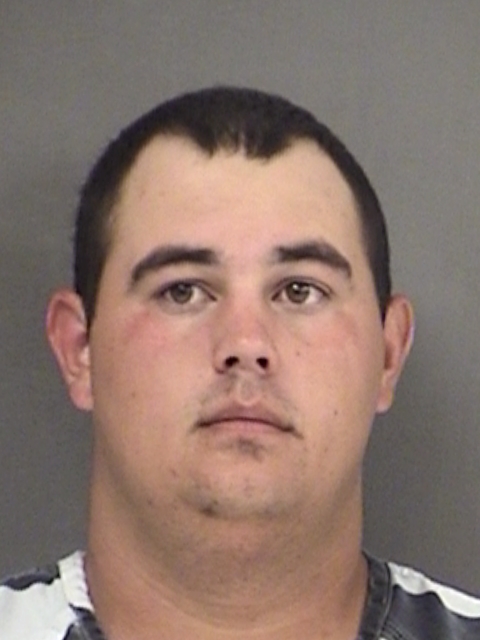 Lane Wesley Keller, 21, was sentenced to 10 years in prison for cattle theft and two (2) years state jail for Unauthorized Use of a Motor Vehicle Tuesday afternoon in Eighth Judicial District Court, according to District Attorney Will Ramsey. In October of last year, Keller, at his attorney’s office, had confessed to investigators his involvement in the theft of cattle in Hopkins County. Keller had taken investigators to the location where the cattle had been loaded into a trailer for transport to Oklahoma to be sold. The UUMV was an ATV used in the theft.

In October, Keller and another man had secretly fed cattle for a period of time and were able to load 12 head into trailers using the feed. They then sold the cattle in Oklahoma according to Southwest Cattlemen’s Association Special Ranger Tony Hurley. Hurley and Hopkins County Criminal Investigator Dennis Findley used video as a major source of information in solving the theft. Surveillance cameras with quality definition were well placed in the remote area of the northern part of the county.  Cattle sale records in Oklahoma also aided in the case.