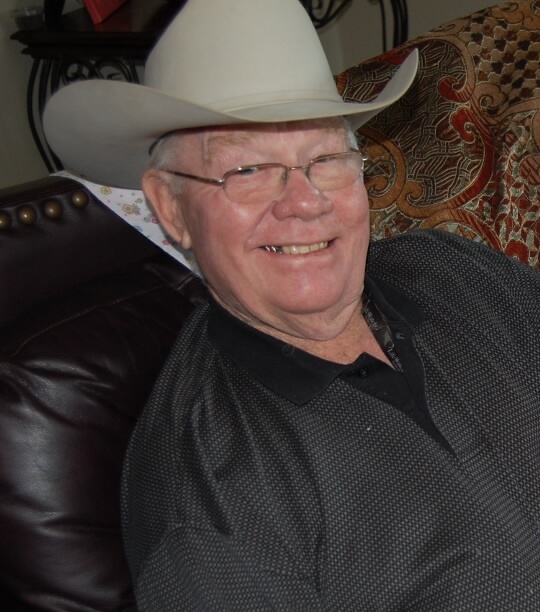 He was born on November 19, 1934 in Altus, OK, the son of Shelly Ivanhoe Dobson and Rosa OD Stevens Dobson. He married Martha Mae McFatridge Dobson on December 27, 1955 in Durant, OK. He took great care of his wife until she passed away in 2006. Johnny and Martha moved to Sulphur Springs in 1960 where he was a football coach.  His twin brother, Jimmy Dobson, moved to Sulphur Springs in 1962 and they were co-head coaches for SSISD. In 1966, he became a principal at Austin School. He served as vice president at City National Bank from 1972 to 1976. In 1976, he became a full-time rancher and cattle buyer. In 2004 he received the first Caregiver of the Year award. Johnny was a very faithful and active member and leader at First Baptist Church.

In addition to his wife, he was also preceded in death by his parents, and brothers, Buddy and Jimmy Dobson.