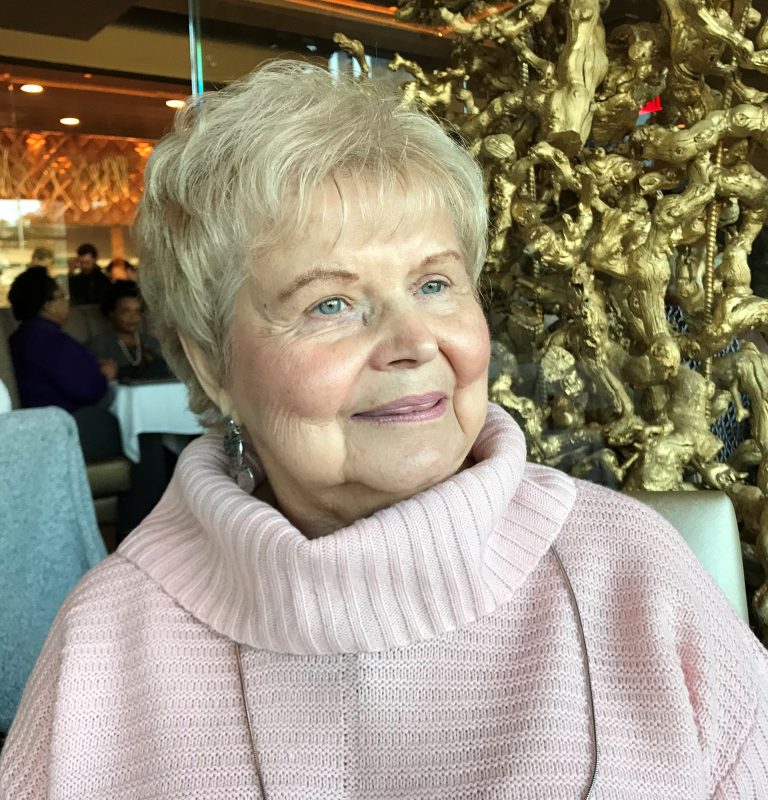 She was born on March 18, 1940 in Blue Island, IL, the daughter of Frank and Ida Maysak. She married Arlyn Montel “Monty” Covington on May 30, 1980 in Albuquerque, NM. He preceded her in death on August 31, 2008. She received her master’s degree in teaching and taught school for over forty years. She taught math for many years and later retired as librarian from North Hopkins ISD. She was a member of First Baptist Church for many years and later became a member of Peerless Baptist Church.

In addition to her husband she was also preceded in death by her parents and sister, Diane Moore.

Memorials may be made to the North Hopkins Fellowship Foundation, PO Box 1487, Sulphur Springs, TX 75482.