The first-ever Hopkins County Freedom Ball, held in the Cedar Canyon Event Center on Saturday April 7, 2018, was declared a success by organizers Joe Dan and Mandy Kennedy and committees. The purpose of the Freedom Ball was to bring honor to current and retired military men and women as well as to seek funding for future needs of the Veterans Memorial. The Memorial is the focal point of the downtown Celebration Plaza, situated in front of the Hopkins County Courthouse in Sulphur Springs, Texas.  Those needs include engraving of additional names of veterans on the walls as well as future maintenance and upkeep of the Memorial site. 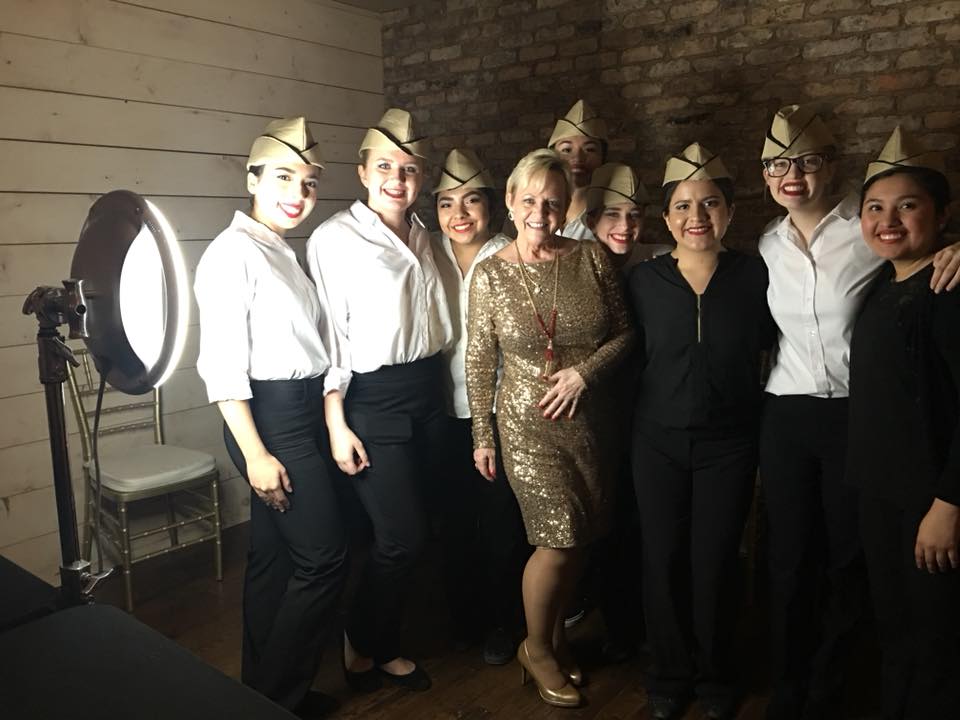 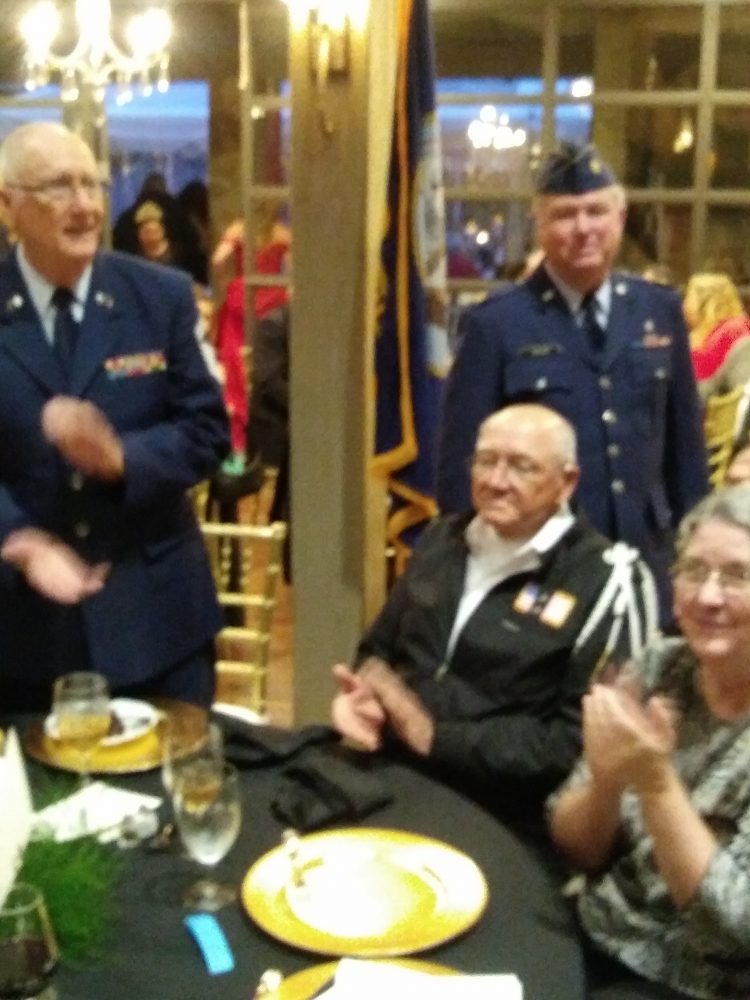 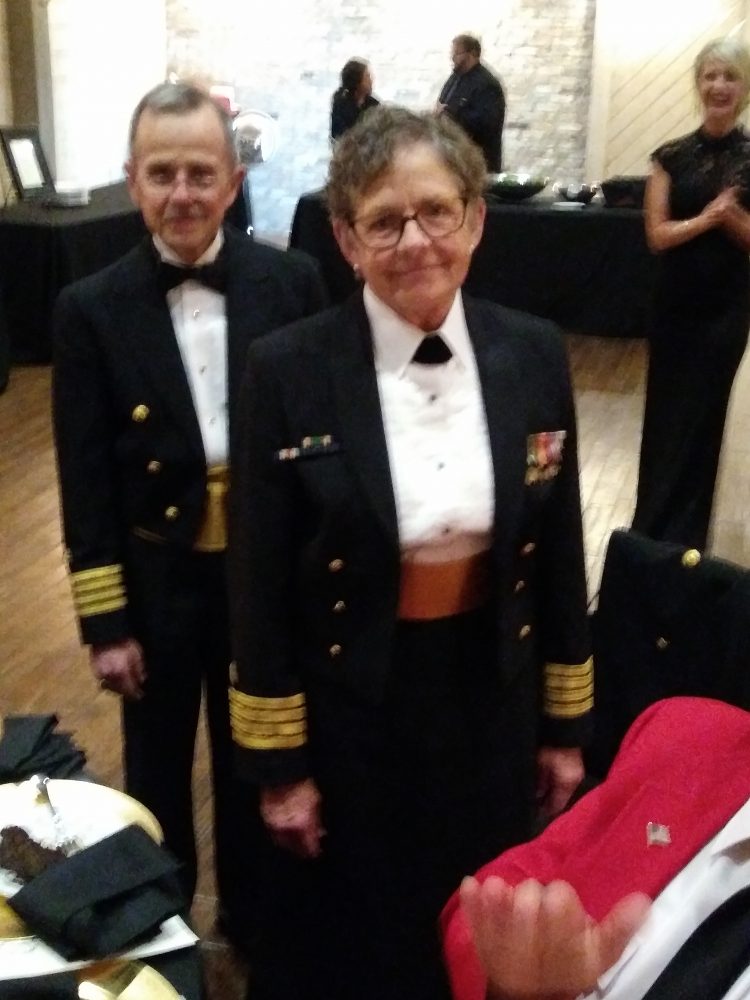 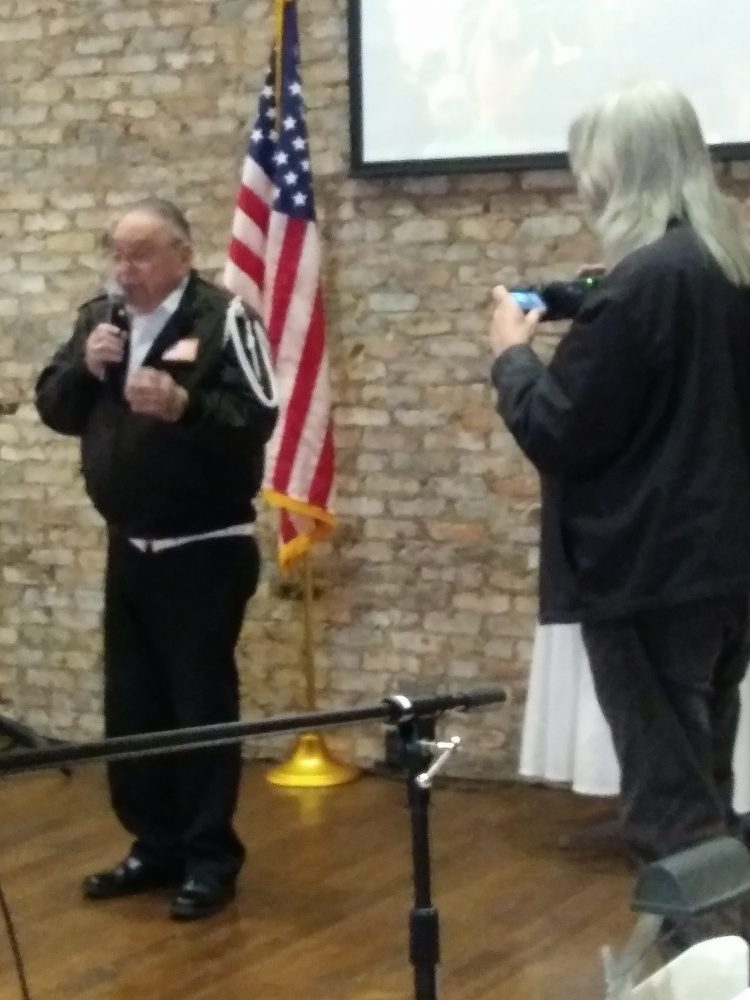 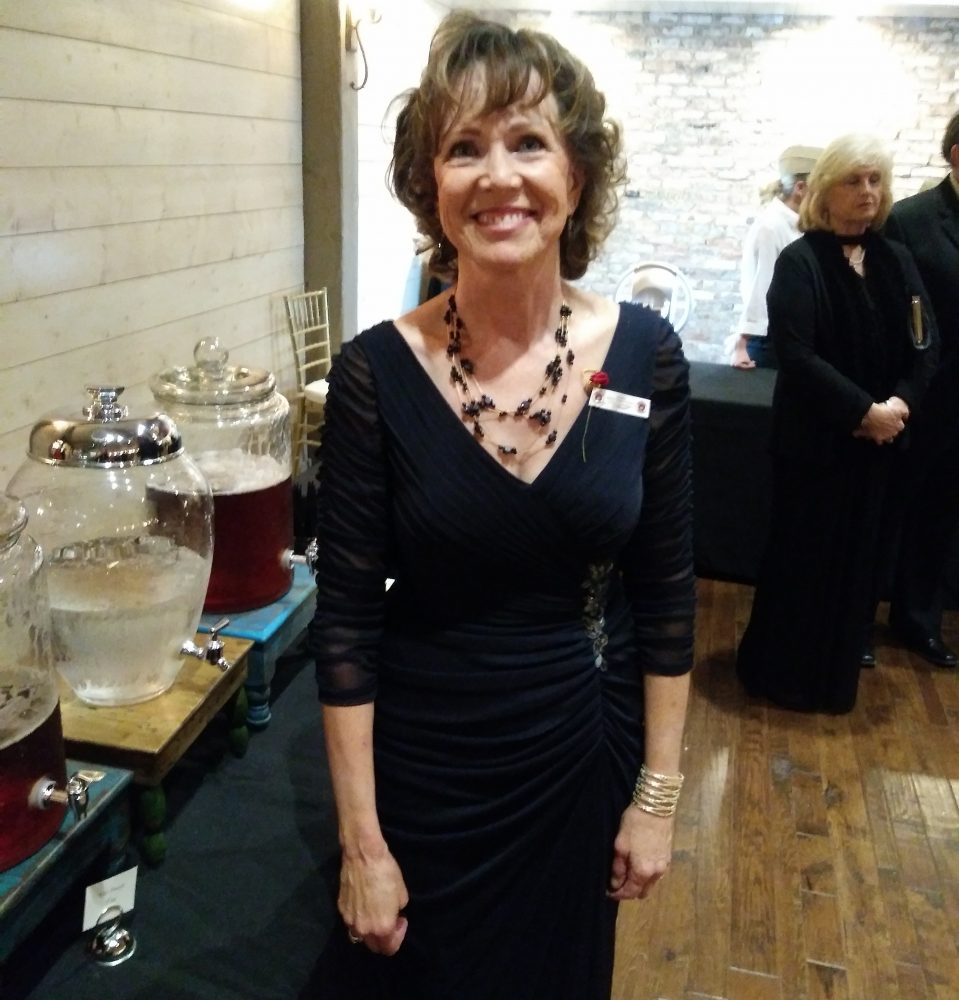 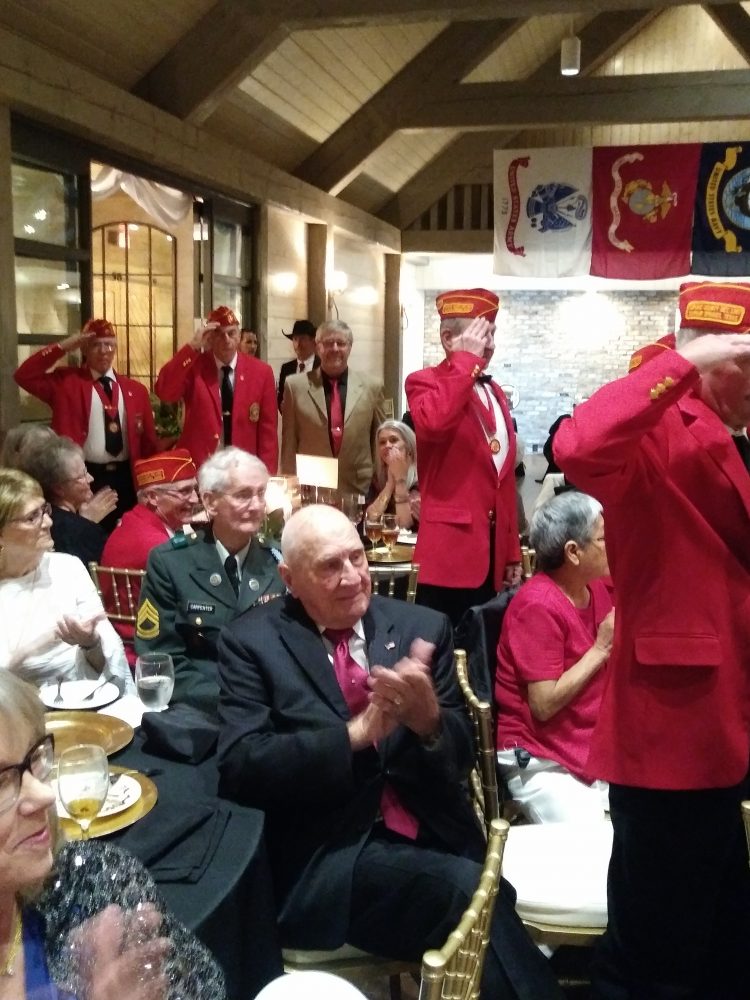 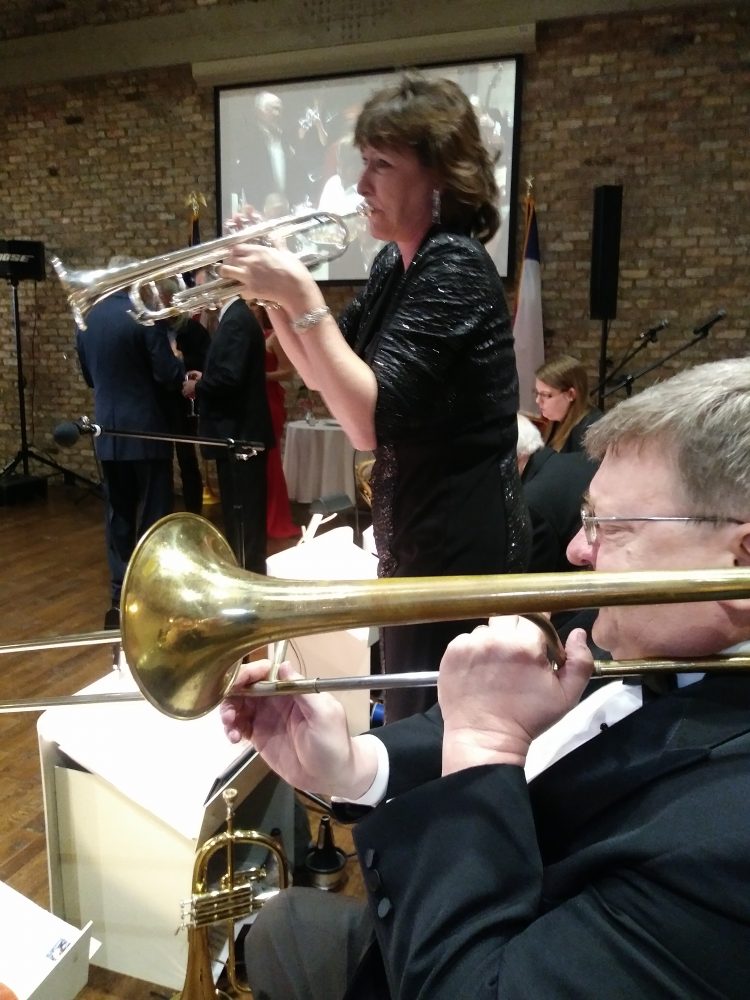 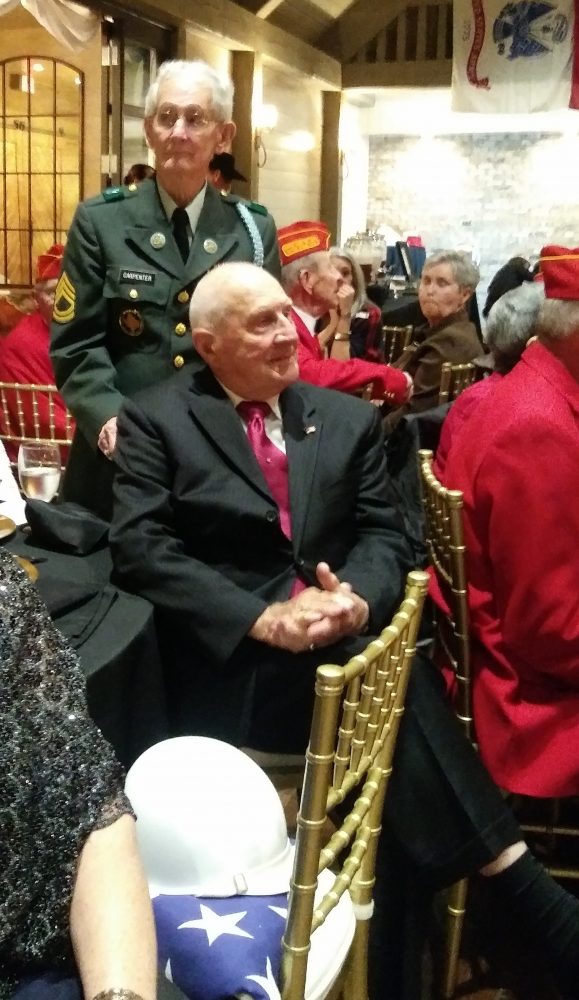 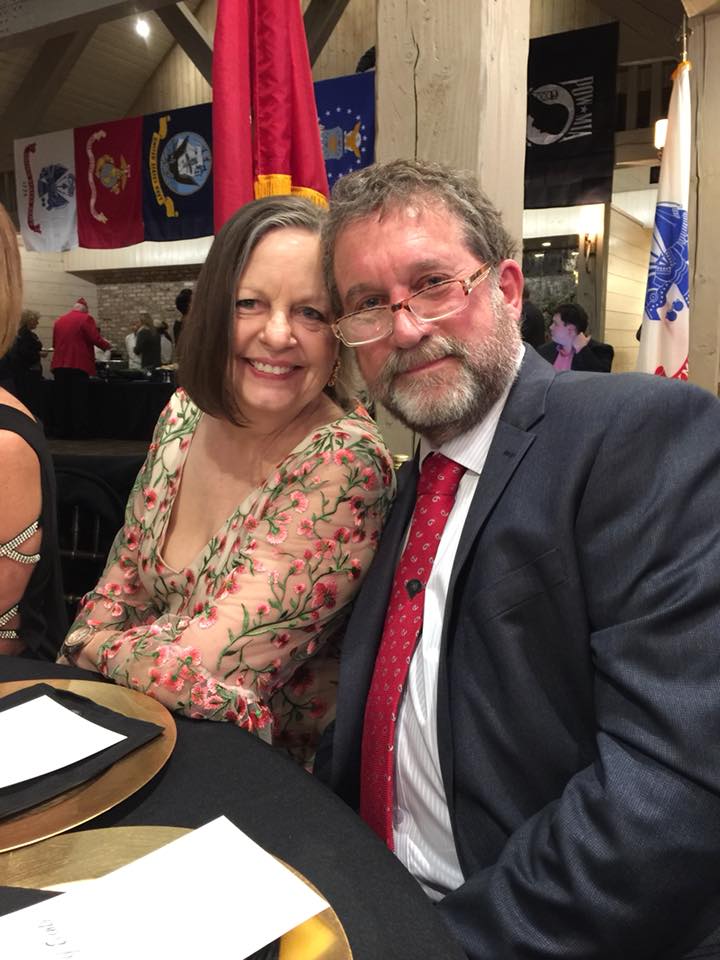 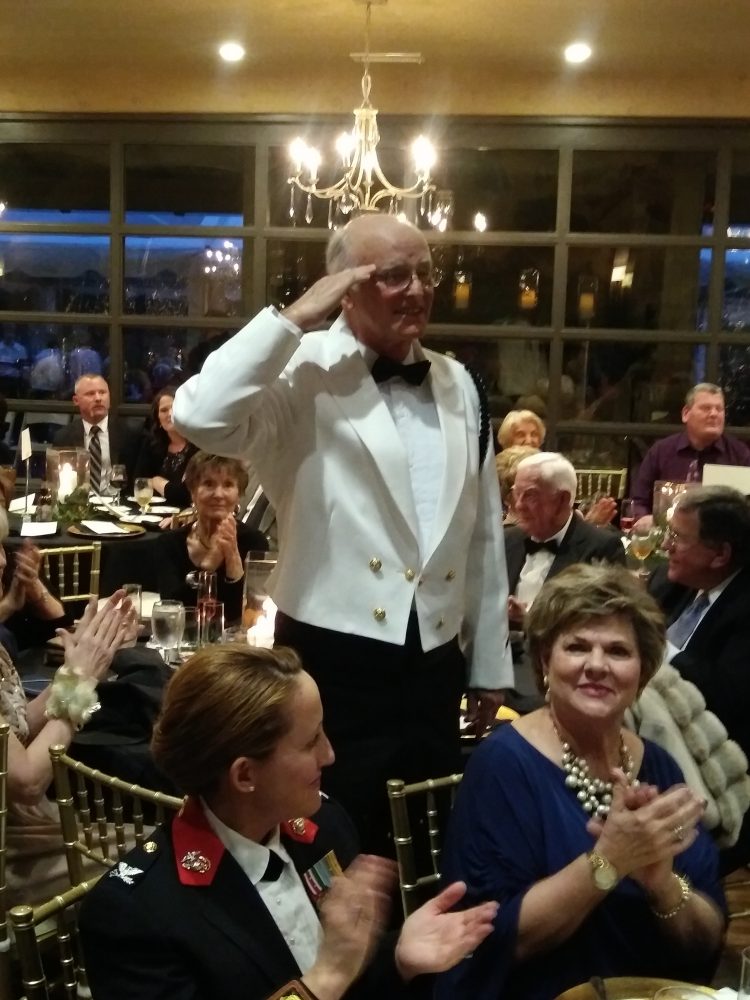 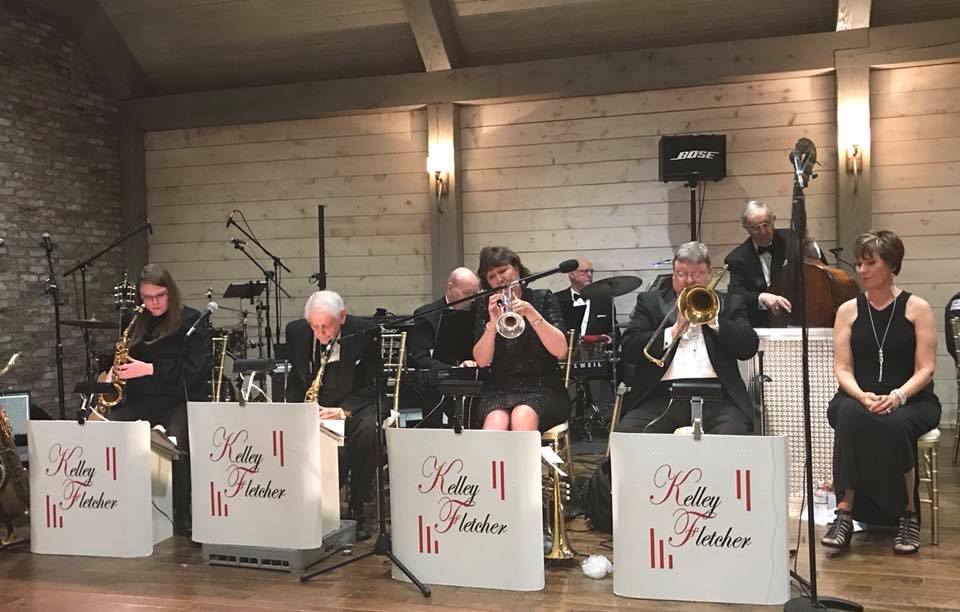 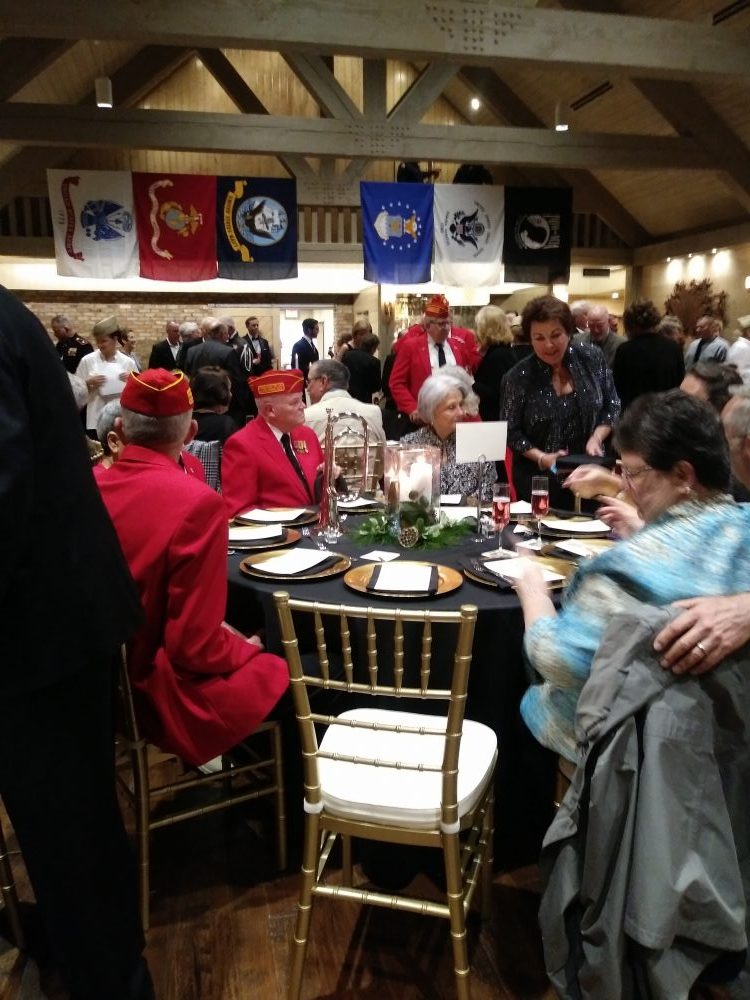 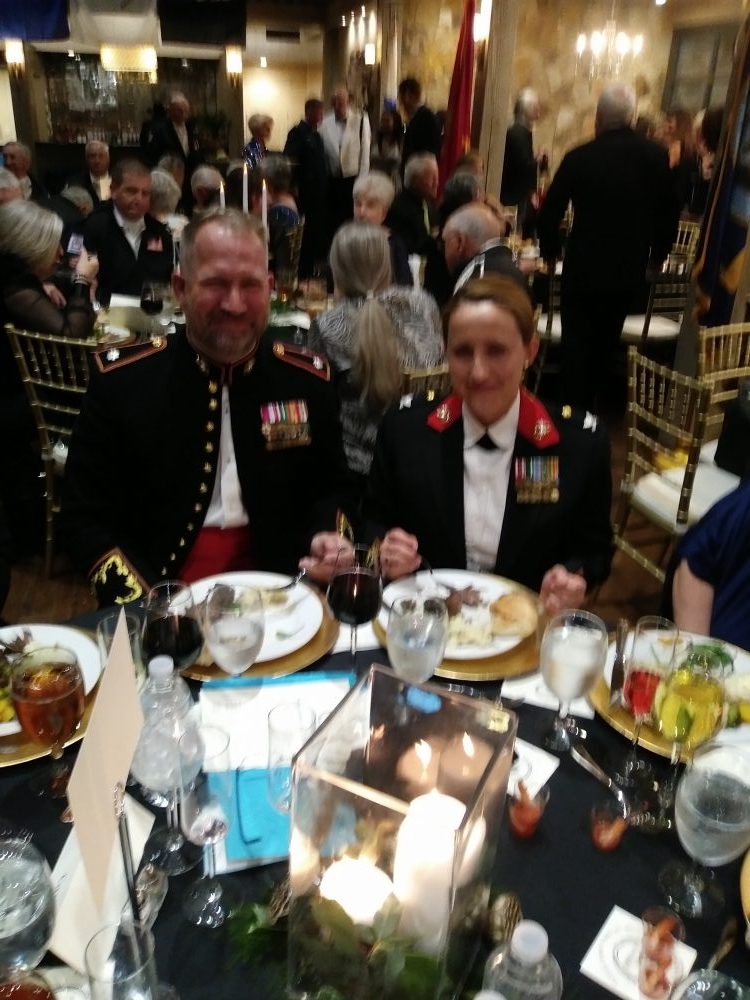 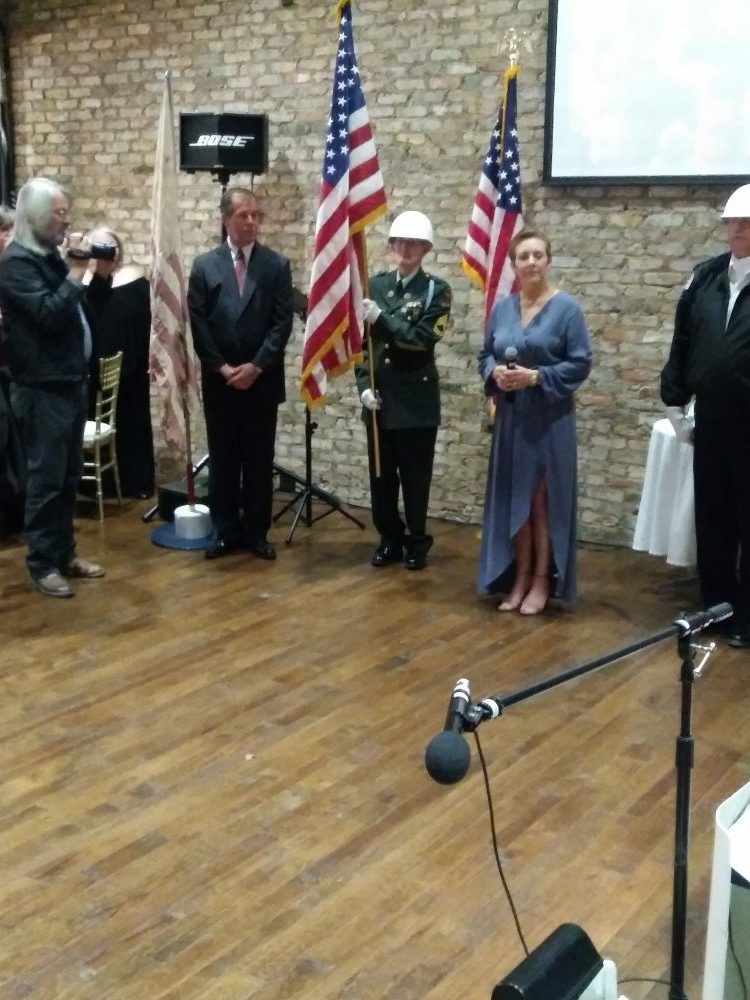 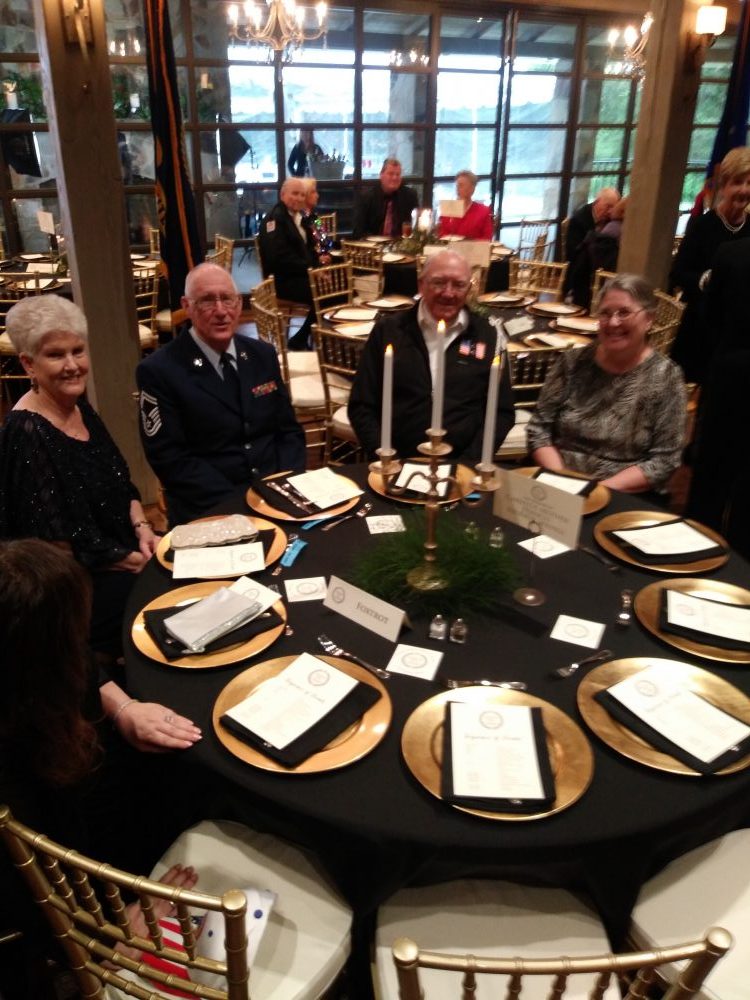 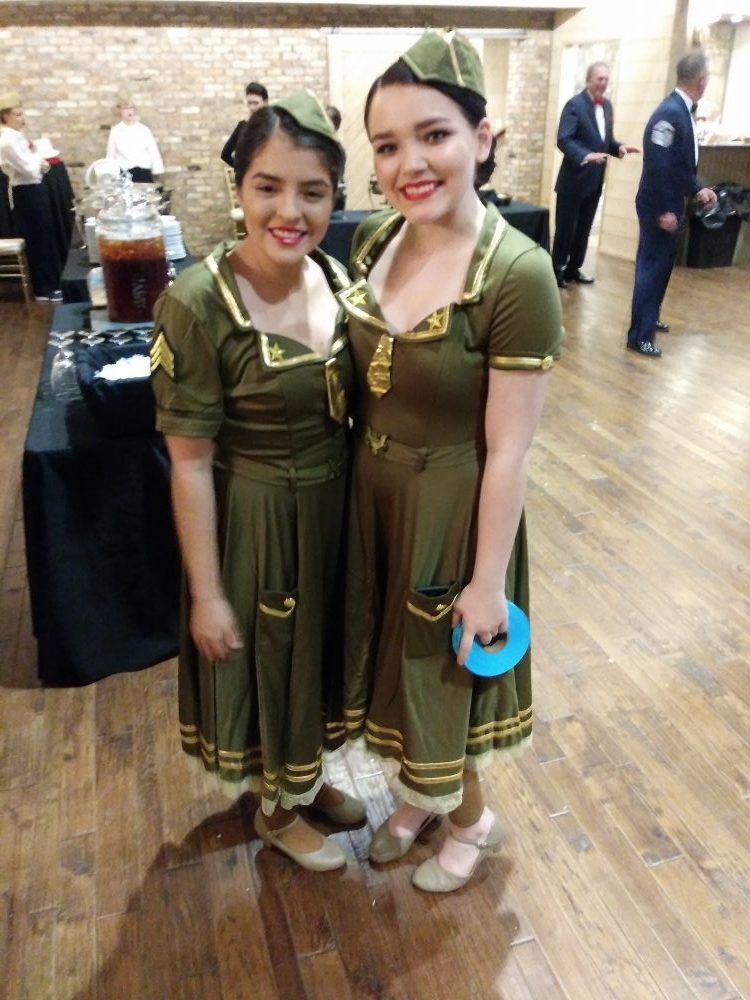 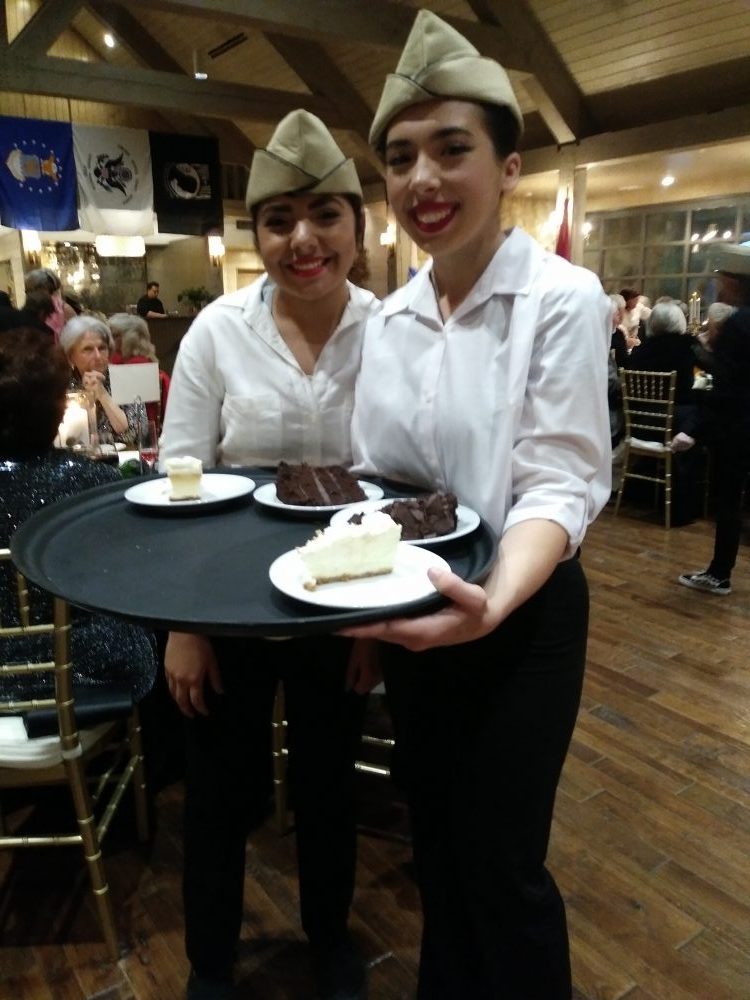 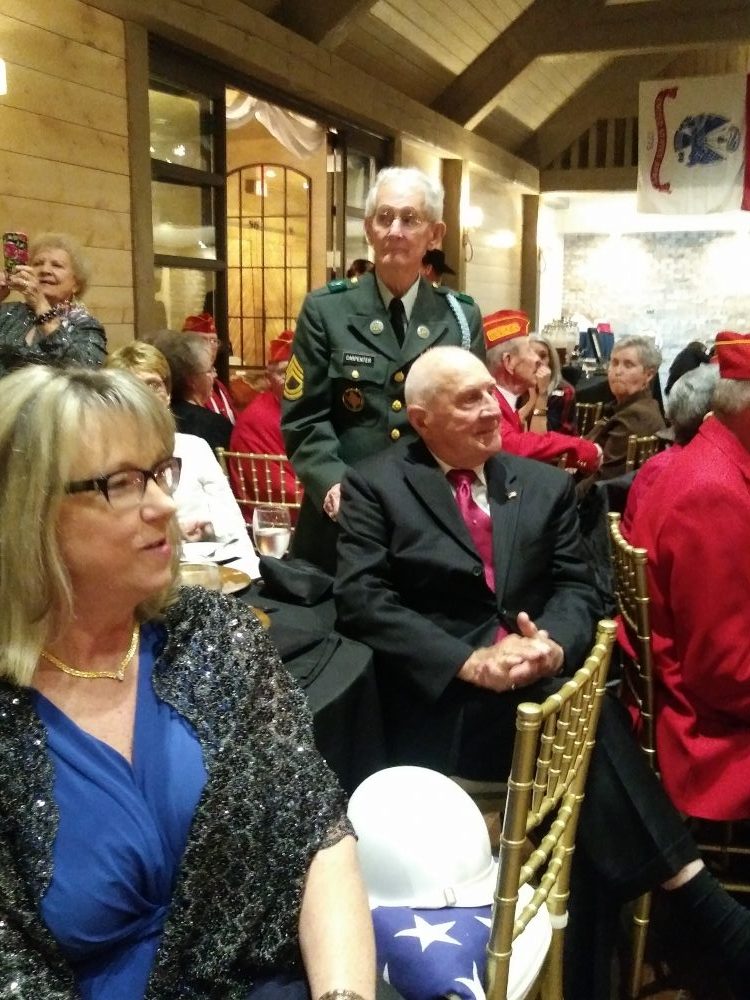 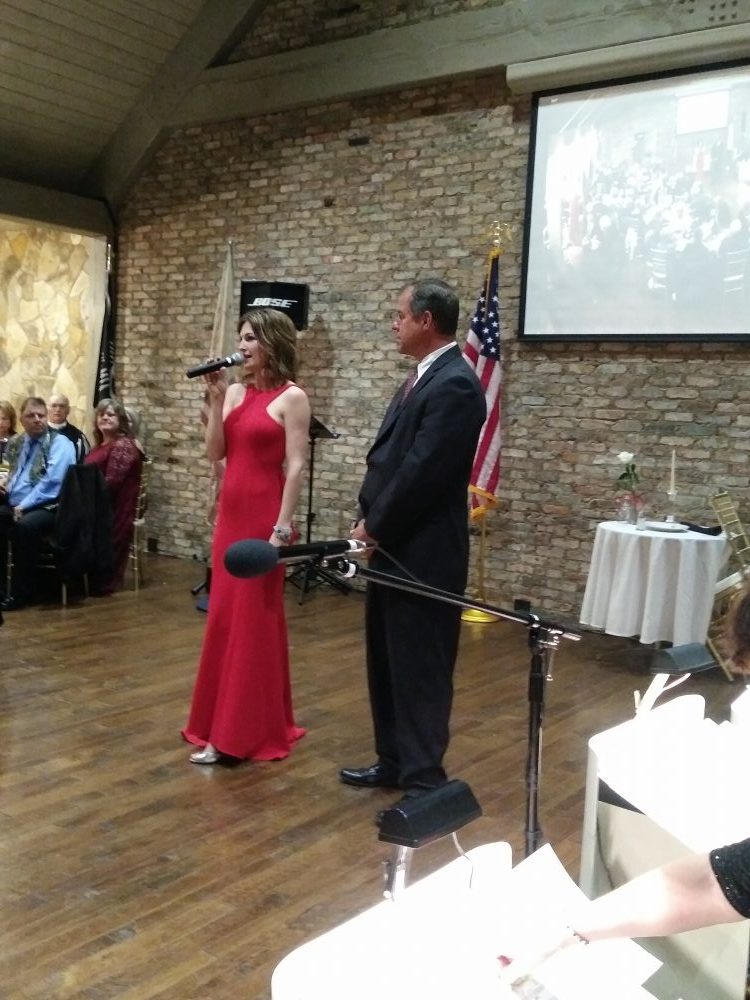 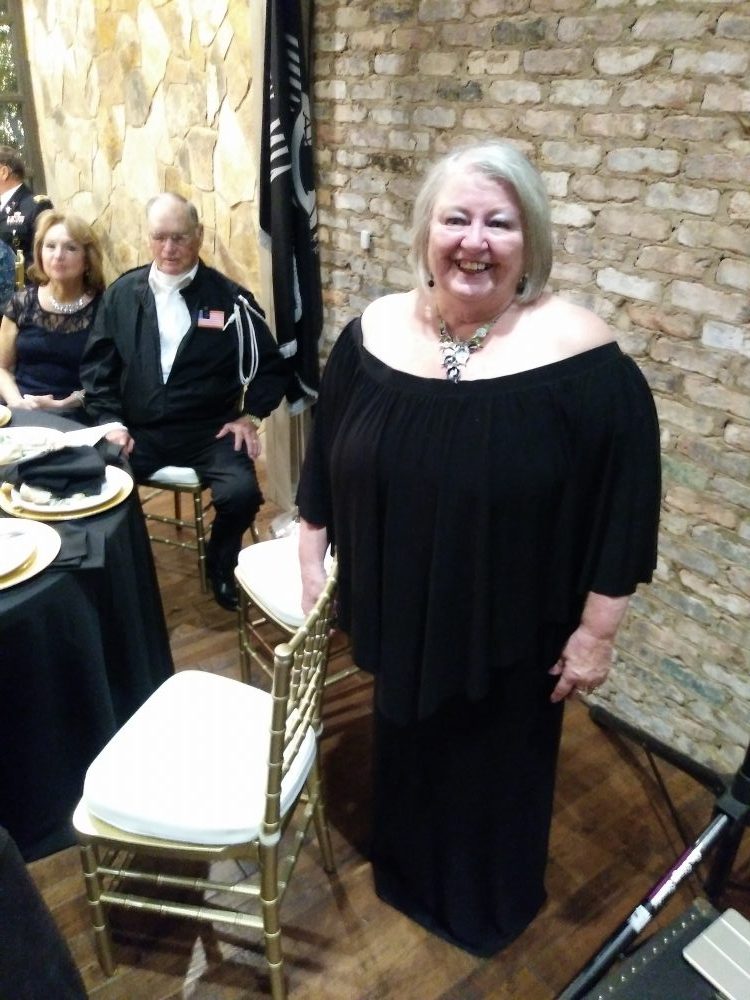 Attendees of the Ball were treated to a catered dinner and dancing with music by the Kelley Fletcher Band and by Monty Tipps and Main Street. Emcees were Kari Nuckols and John Sellers. Many of the veterans were attired in military uniform and stood as branches of service were recognized.  Everyone enjoyed a spoken rendition of “Ragged Old Flag” by committee member Clayton McGraw. Guest speaker was Sulphur Springs native Chris Jackson, Lt. Col, Retired, USMC who attended with his wife, a 26-year veteran of the USMC, Retired. Jackson addressed the crowd on the value of veterans within our communities, the challenges facing the military today, and the importance of supporting military personnel for the sacrifices they and their families make. Attendees were encouraged to make donations toward engraving un-sponsored veterans, estimated at some 2,000 names of Hopkins County soldiers from all wars. If you would like to help in this cause, contact any Freedom Ball organizer, donate at hcfreedomball.com or see Pam Elliott at Rooster Roast Coffee Bar, 220 Connally Street in Sulphur Springs, Texas for details on how to sponsor a Veteran. 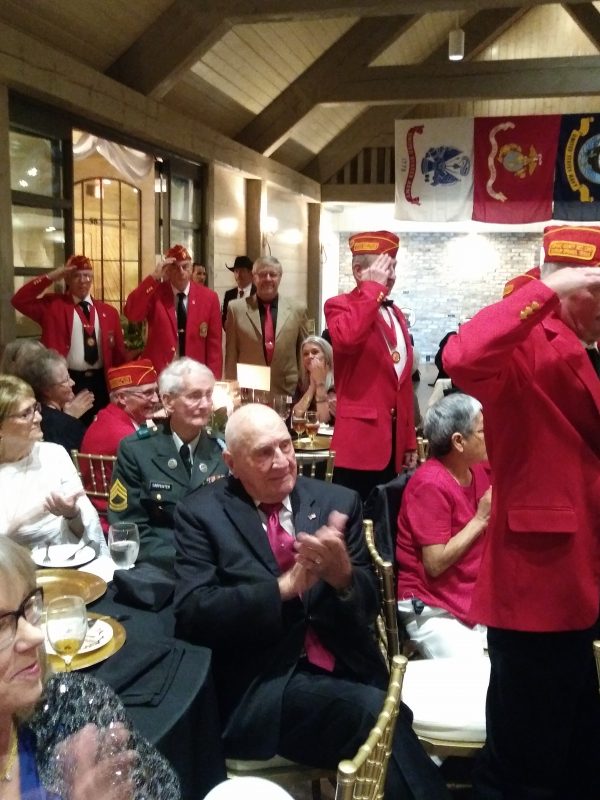 Members of US Marine Corps League Detachment with  (center) Robert Carpenter, US Army 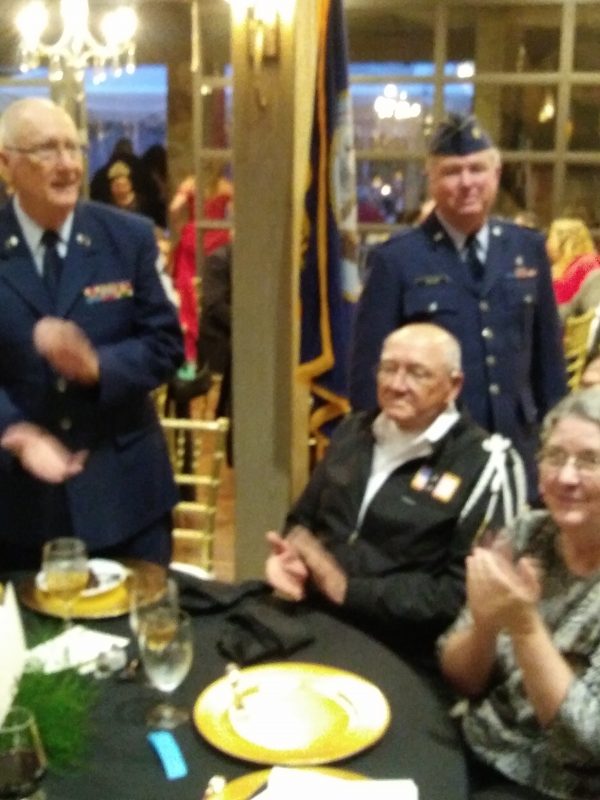 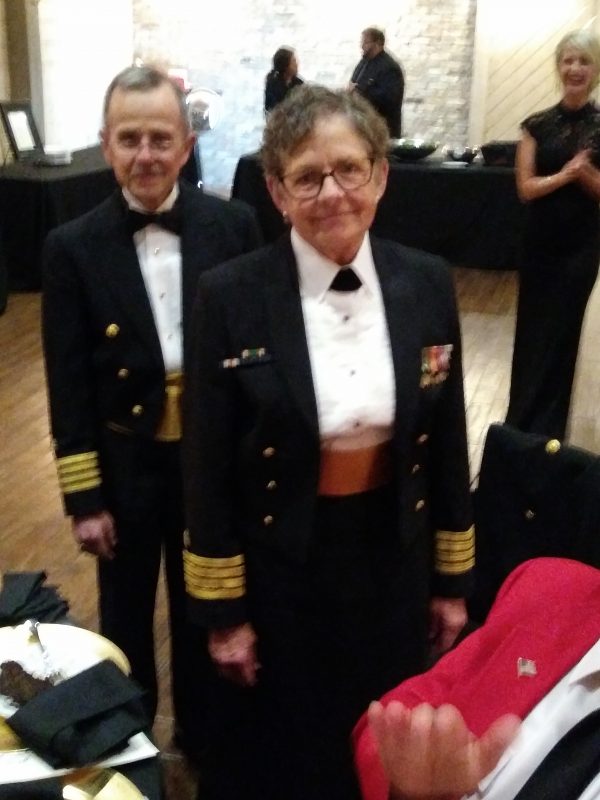 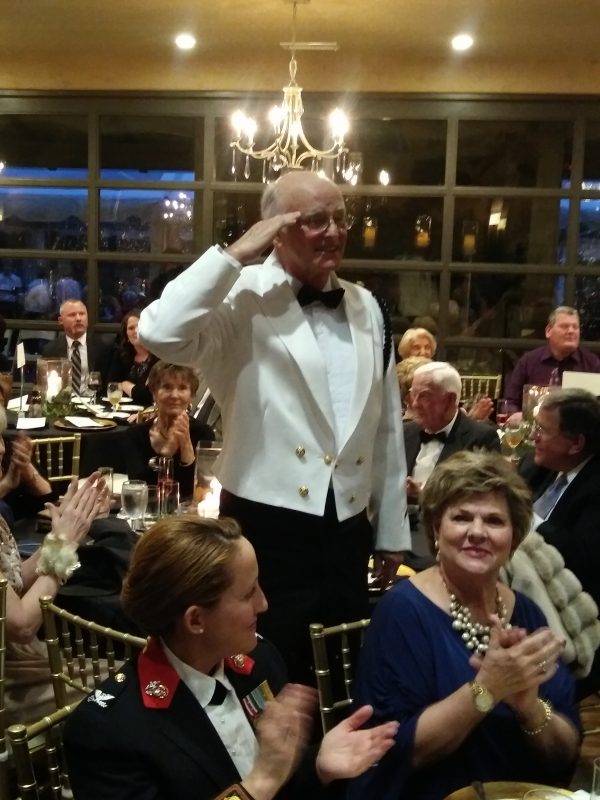