Howard Patrick Guidry, better known to locals as soul entertainer Pitty Pat, has established Sulphur Springs as his second home and Texas as his state of choice. From his New Orleans birthplace to Las Vegas when he first broke into the world of casino entertainment there, Pitty Pat has made friends and entertained people everywhere from street corners to intimate lounges to spacious stages. He has a million stories to tell about people he’s met like the late actor Dennis Weaver, soulful singer Otis Redding and his childhood friends the Neville brothers. In fact, he joined Aaron and siblings frequently at the historic New Orleans Jazz and Heritage Festival. During the Morning Show with Enola Gay, he related the story of the night when he was playing the lounge at the Sands Hotel and Sammy Davis Jr. was in there and heard his rendition of “Mr. Bojangles”. Davis came up behind Pitty Pat on the stage while the audience was applauding and tapped him on the shoulder. Davis said into the microphone “You done me proud, babe!” and then knelt on his right knee and handed the mic back. Pitty Pat says didn’t realize it at the time, but that gesture meant that he was “accepted” into the family of Vegas entertainers. From that time on, Pitty Pat rose above playing the small lounges and enjoyed headliner status with his name touted on the marquee of many of the famous Las Vegas hotels and casinos of the 1960’s and 70’s. Along the way he picked up the nickname “The Mockingbird of Soul”. Pitty Pat’s early life included music. His father was a musician and often played music with friends until the wee hours, many times bedding them down on pallets on the floor of their home. However, their sofa was reserved exclusively for one frequent overnight guest, Otis Redding. His mother was chronically ill for much of his childhood. He wrote a song called “Mama’s Bedtime Stories” that captures the comfort and the sweet comical moments spent on her lap. His grandmother raised him to adulthood and he still owns her home in New Orleans.

Today, Pitty Pat appears often at The Alcove Restaurant in Sulphur Springs, Texas on Friday and Saturday nights, performing soul, 50’s and 60’s rock n roll and country ballads. He is presently working on a “Texas” album to commemorate the influence that Texas has had on his music and personality. He does part-time work for J.R. Supply, tends his vegetable garden and enjoys simple foods and simple pleasures. He is currently planning his Summer Tour through New Mexico and Colorado where he has numerous singing gigs booked through the tourist season. If you’d like to book his talent, contact him at Facebook/Pitty Pat Guidry. 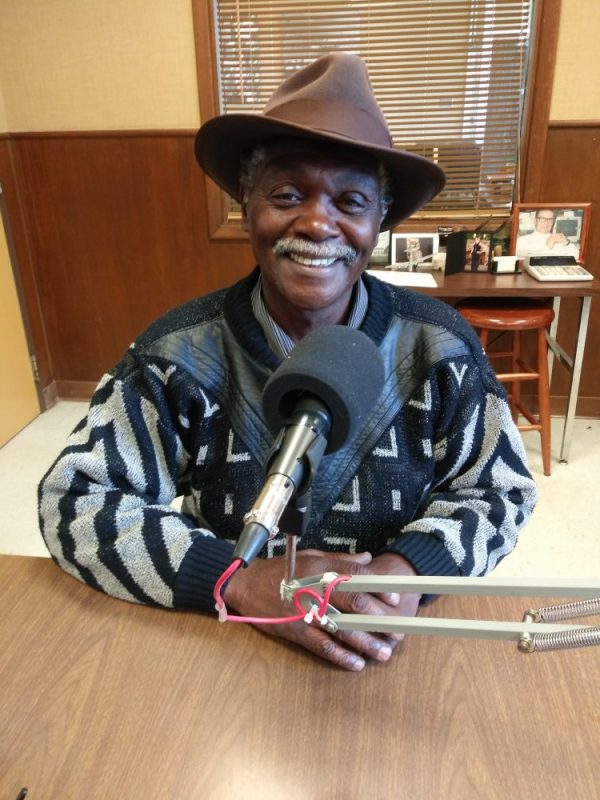