The Lady Cats’ softball team opens their best two out of three bi-district series with Lovejoy on this Thursday (April 26) game day.

Lady Cats Softball Coach David Carrillo says this year’s Lovejoy team is quite different from last year’s very good team. However he says Lady Leopards Coach Jeff Roberts does a good job with the team and adds the Lady Cats will need to bring their A game Thursday to win. Coach Carrillo tells his team that now the season gets fun. He says after last year’s series loss to the Leopards, the Lady Cats want to earn some respect and get some payback. Coach Carrillo says the Lady Cats are playing with a lot of confidence.

We will bring you all of the action of Thursday night’s bi-district game between the Lady Cats and Lovejoy live on KSST Radio beginning at around 7 p.m. We will also videotape the game for replay at a later date on Channel 18 on Suddenlink Cable. 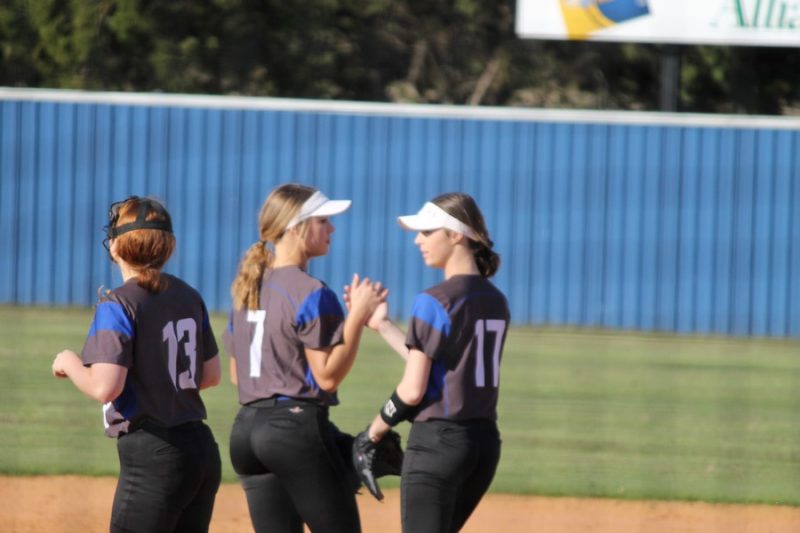