Despite winning 15-4 Thursday night, Lady Cats Softball Coach David Carrillo felt his team was nervous at the start of the game. The Lady Cats loaded the bases in the first inning but did not score. Coach Carrillo said the Lady Cats battled and later had two big innings where they batted around. Still he knows Lovejoy can’t be counted out yet.

He also indicated he was not pleased with a call that went against the Lady Cats at one point. Alyssa Abron was ruled out for running out of the base lane on a bad throw to first base. The umpires also got Landri Bell out of the dugout and put her back on third base after they had ruled she had scored on the first base overthrow. Coach Carrillo said he chose to keep his cool and his opinion of the call to himself so as not to offend the umpiring crew. 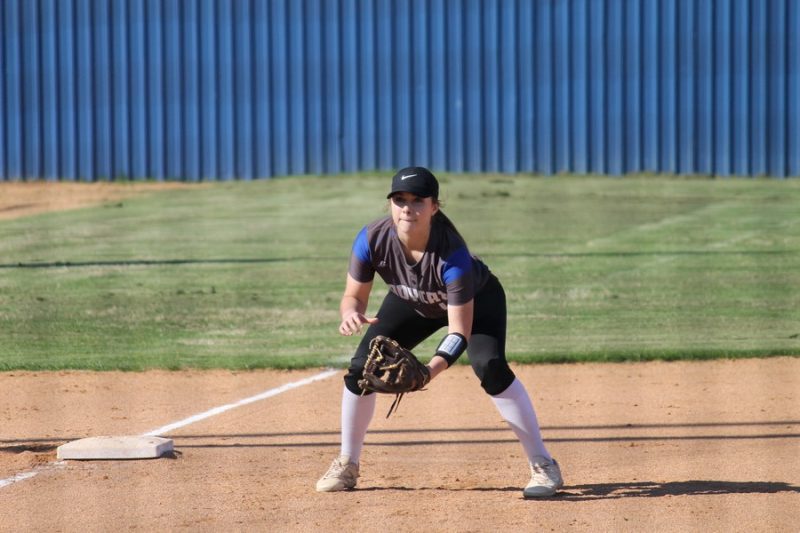