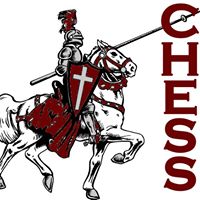 C.H.E.S.S. stands for Christian Homeschool Educators of Sulphur Springs. The membership consists of several dozen local families who teach their children at home and benefit from C.H.E.S.S. education co-operative activities. Besides the ABC’s of basic education, C.H.E.S.S. students can choose interesting electives like journalism, computer skills, photography, writing and other subjects as well as a number of team sports. Theater/Drama is also an elective, and recently the C.H.E.S.S. drama students  received an invitation to put on a play for the public at Main Street Theatre. Sulphur Springs Community Players offered the use of their stage for  this first-ever C.H.E.S.S. stage production which is “Forgiven: A Fairy Tale”.  Ariana Deterding, a Senior homeschool student as well a veteran of community theater, actually saw this as her chance to sit in the director’s chair and bring additional enrichment to this semester’s class. Ariana began seeking a script that was appropriate for the student’ ages and that would send an uplifting message to the community. She and her mother found “Forgiven: A Fairy Tale” online and it was a perfect fit! In fact, the play allows for a large crowd of cast members, and Ariana found roles for all 24 students who auditioned. As a group, they are having a fun and memorable time polishing the play for opening night, Friday April 6, at 7 pm. There will be four more performances Saturday   April 7    at    7 pm, Sunday April 8 at 2 pm, Saturday April 14 at 7 pm and Sunday April 15 at 2 pm. Tickets can be purchased at $10 each at the Main Street Box Office or by calling 903-885-0107.

Main characters are Rebeccah Sosebe as the older “Elle” and Riley Rawls as the younger “Elle”, Kyla Deterding as Cinderella ands Reese Rawls as Prince Midas. Ages of the actors range from 4 to 18. 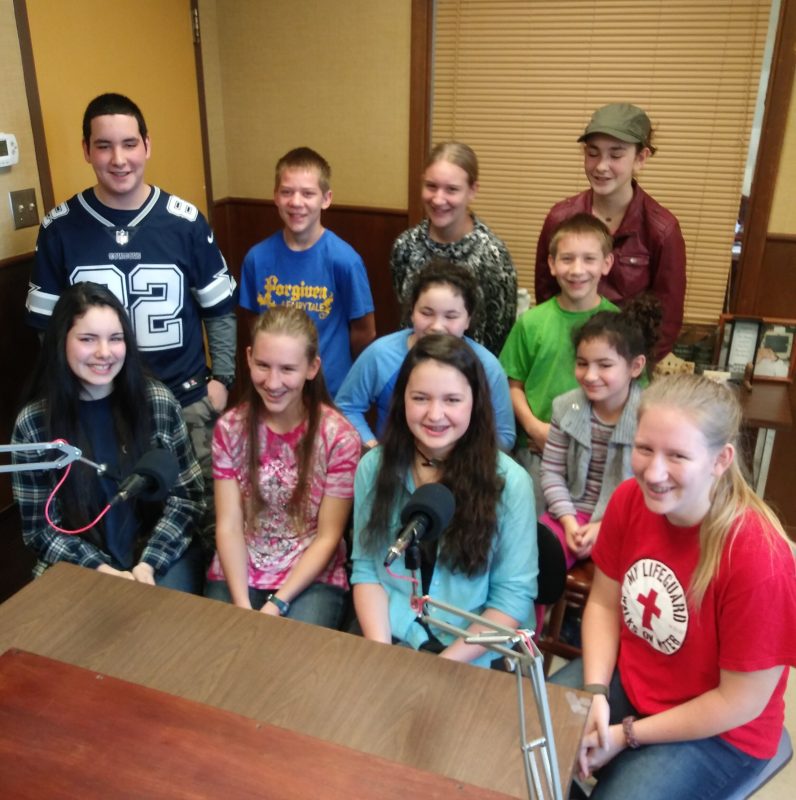