Davidson Announces He Will Not Attend Chamber City Council Debate 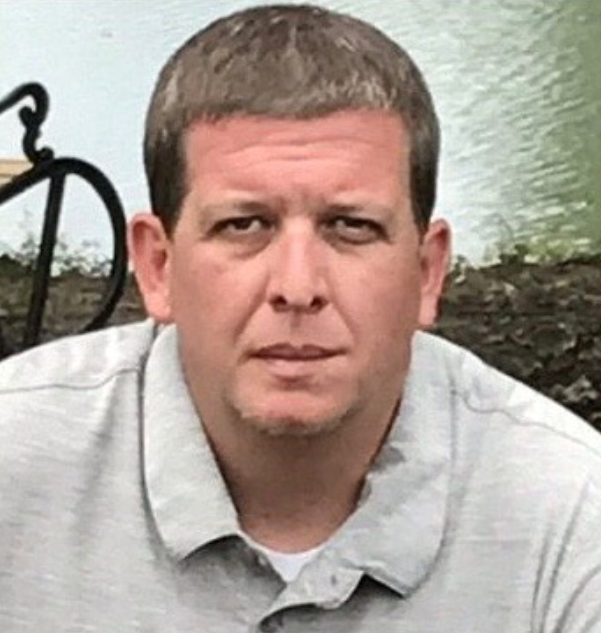 In a News Release Wednesday Justin Davidson, candidate for Place 1, Sulphur Springs City Council has announced he will not attend the Chamber of Commerce sponsored debate. In his announcement he stated:

“Justin Davidson, candidate for city council, has elected not to participate in the upcoming Chamber of Commerce debate for candidates for city elections.

“Davidson is appreciative of the invitation but respectfully declines. ‘I don’t feel the debate will be neutral ground for some of the candidates.,’ Davidson remarked. ‘Frankly, I do not feel that all candidates will be and/or were represented unbiasedly (sic) throughout the question selection process.’

“’I’m not alone,’ said Davidson.  ‘But, it appears I will stand alone as, yet again, other candidates were/are easily influenced in changing their position,’ Davidson continued. ‘I don’t feel that being part of a debate where members of the panel released by the Chamber of Commerce openly endorse other candidates or incumbents (yard signs and/or social media) represents equal representation of my base support.’

Davidson reminds voters that early voting begins April 23rd and that Election Day is May 5th and now is the time to take a stand against status quo.