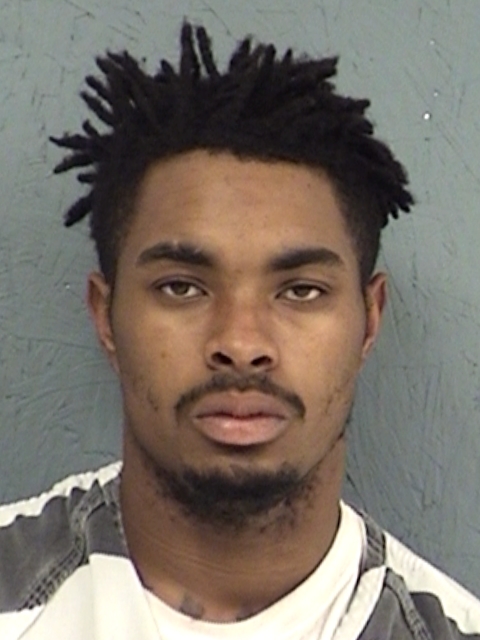 A traffic stop at the 108 mile marker on I-30 resulted in the arrest of Demitri Raymon Lewis, 22. The Cumby Police officer became suspicious when he found that Lewis “…had lied about his identity because he had warrants out for his arrest” according to the report.

Lewis was wanted on warrants in Titus, Camp, and Hopkins Counties. The warrants in Camp County are for Aggravated Assault Deadly Weapon and Assault CBI Family Violence.