Aviation History: What ever happened to the eleven VC-140B Lockheed JetStars?

Home » App » Aviation History: What ever happened to the eleven VC-140B Lockheed JetStars?

Eleven C-140Bs were assigned to the Military Airlift Command. They were flown as VC-140B’s on special government and White House airlift missions by the 89th Military Airlift Wing at Andrews AFB, Maryland.

The VC-140B’s were capable and versatile, but by the early 1980’s the Air Force was looking for a replacement. JetStars were out of production and spares were getting expensive. The JetStar was also not as fuel efficient as newer designs.

The first VC-140B JetStar arrived at E-Systems for Depot Maintenance in 1973 and the last VC-140B was delivered from E-Systems to Andrews AFB in March 1986.

After replacement of the VC-140B’s at Andrews AFB they are now located as follows: 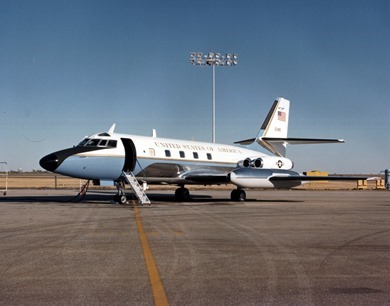 61-2488, entered service in October 1961 and was the first VC-140B delivered to the USAF. 61-2488 was transferred to The Museum of Aviation next to Robins Air Force Base, Warner Robins, GA. It is In immaculate condition at the Warner Robins AFB Museum. 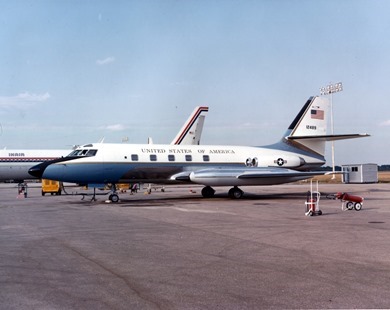 61-2489 Was transferred to Tucson Pima Air and Space Museum in Tucson, Arizona. It is on display at Pima Air Museum. 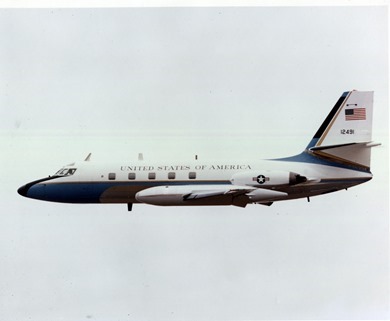 61-2490 Was delivered to the USAF in December 1961 and served presidents until 1978 when it was transferred to Executive Support. The aircraft was retired in 1987 with 17,699 flight hours. 61-2490 was transferred to National Park Service, Lyndon B. Johnson National Historical Park, Johnson City, TX where it is on display. 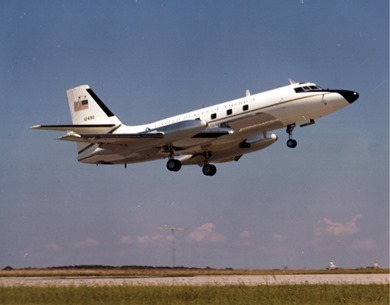 61-2491 Was used as a battle damage airframe at Rhine-Main before being scrapped. 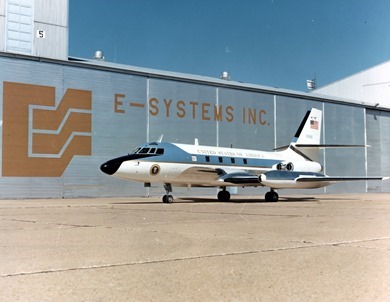 61-2492 Delivered to the USAF in July 1962. This Jetstar was used as a Presidential transport, and occasionally used the “Air Force One” call sign whenever a President was onboard. 61-2492 came to Wright-Patterson AFB after 26 years of service in July 1987, and now resides in the Presidential Gallery hangar on display. 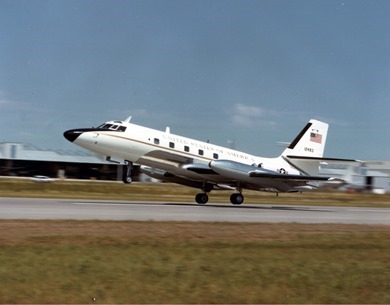 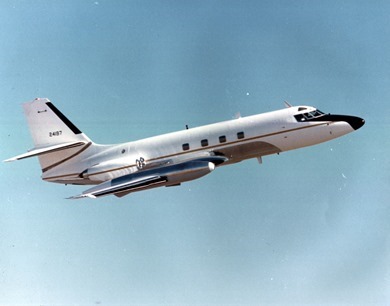 62-4197 Was transferred to Tucson Pima Air and Space Museum in Tucson, Arizona. Converted into a work of art as part of Pima’s Boneyard Project. 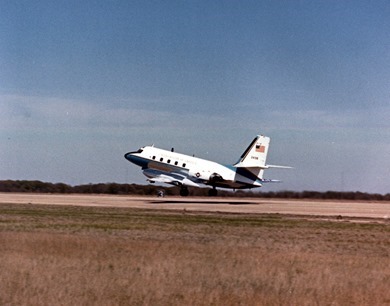 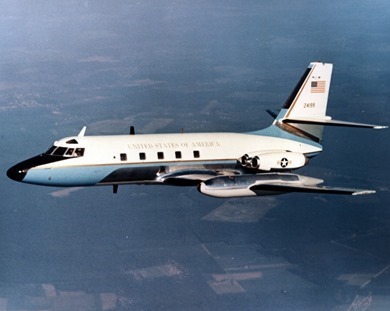 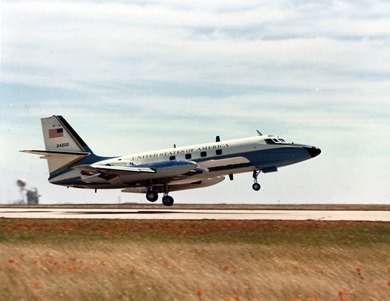 62-4200 Was transferred to Tucson Pima Air and Space Museum in Tucson, Arizona. On display at Pima Air Museum. 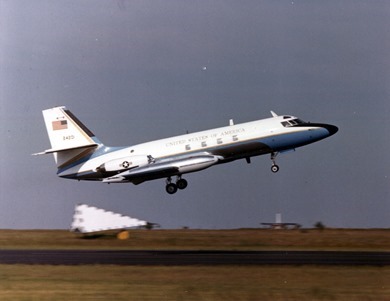 62-4201 Was transferred to Hill Aerospace Museum, Hill Air Force Base, Ogden, Utah. A/C has been restored and displayed with the markings of one of the U.S. Presidential aircraft.