Perhaps it was worth waiting for. The Wildcats’ baseball team finally got to play their game against Mount Pleasant three days late due to wet weather and they shut out the Tigers, 8-0 on Good Friday at Mount Pleasant.

Ryan Humphries and Pacen Edwards teamed up for the shutout. Humphries went the first five and a third innings allowing only three hits with four strikeouts and four walks. Edwards pitched an inning and two-thirds giving only one hit and striking out one. The Wildcats committed no errors. Wildcats batters collected eleven hits.

The Wildcats jumped out to a 2-0 lead in the top of the first. They added a third run in the third, three more tallies in the fifth and two more runs in the top of the seventh. Dawson Draper had two hits and two RBIs. Jace Thompson also drove in two runs. Austin Dodd had an RBI and a double. Jaxon Chaney had an RBI. Triston McCormick had 2 hits, scored two runs and walked twice. Tyler Armstrong had two hits. Humphries scored three runs.

With the win, the Wildcats improve to 5-0 in district play. Three of the five have been on the road. The Wildcats season record is now 12-7 and they have won nine games in a row. The Wildcats wrap up the first half of district play with a big trip to always tough Hallsville on Tuesday night. 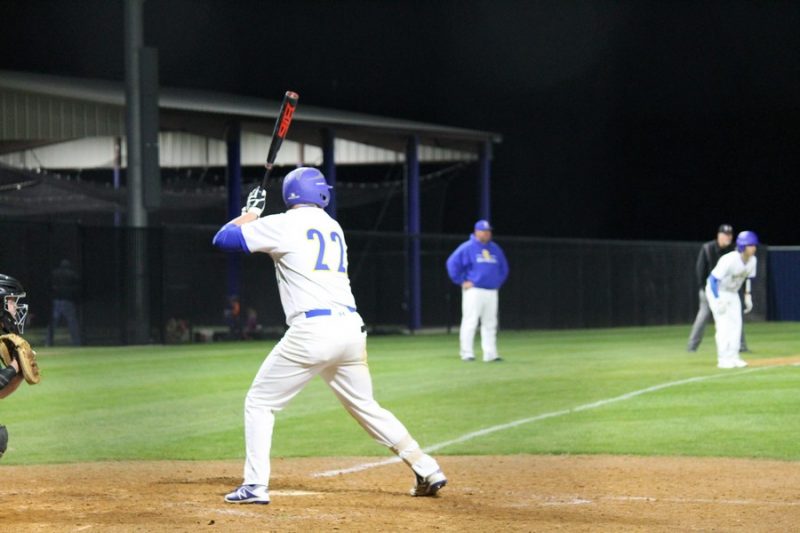