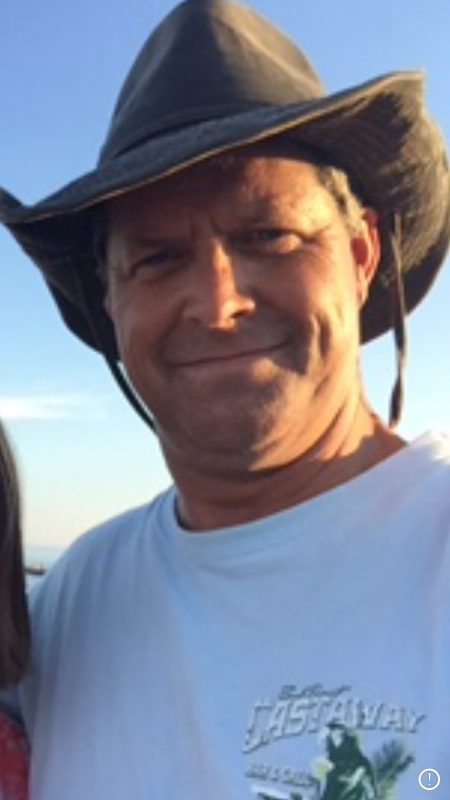 Tony Watson, age 45 of Winnsboro, passed away on Wednesday, March 28th, 2018 in Winnsboro. He was born on August 3rd, 1972. Tony was a Welder and Heavy Equipment Operator for Parfab and was an active member of Walnut Street Baptist Church in Winnsboro since 1998.

Tony loved his family and playing with his granddaughter above all else. He was an avid outdoorsman, loved fishing, working in his shop on many projects, and his beloved Texas Rangers. A friend to many and a stranger to no one, he greeted everyone with a smile and had a story ready for anyone lucky enough to spend time with him. Tony’s unwavering faith in God and the support of his loving family enabled him to endure many challenges, secure in God’s love.