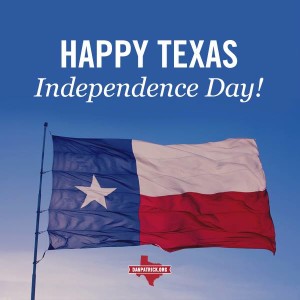 Today many Texans are celebrating the 182nd anniversary of Texas Independence Day. This official state holiday began when Texas first declared independence from Mexico on March 2nd, 1836. This occurred at the same time as the Siege of the Alamo, which started on Feburary 23rd and ended on March 6th. Santa Anna refused to recognize Texas’s independence until he was captured, about six weeks later by Sam Houston at the Battle of San Jacinto.  Texas was an independent Republic for nine years before it eventually became annexed to the United States as the 28th state. For more on the History of the Alamo and Texas click here. 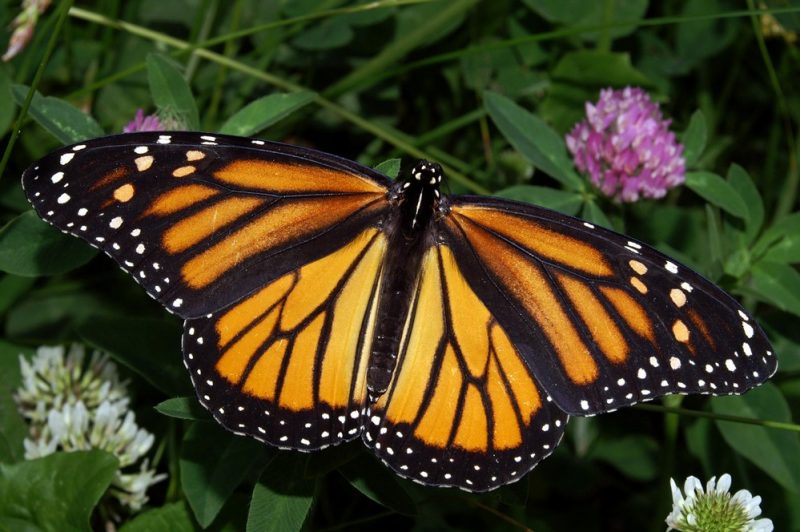 While there are many myths about Texas, that many prideful Texans perpetuate, here are the facts: After the Civil War, Texas (as well as all other states) cannot secede, but Texas can still split and become five separate states. Also, the Texas Flag cannot be flown at the same height as an American Flag. There are actually a lot of regulations when it comes to flying the American Flag. Did you know the state insect is the Monarch Butterfly? The State Song is “Texas, Our Texas,”.  Texas also has a state flower (Bluebonnet), state tree (Pecan), state small mammal (armadillo), large mammal (Longhorns) and flying mammal (Mexican free-tailed Bat). For those who love food, “the state snack is chips and salsa and the state vegetable is the Texas sweet onion”. For more facts about Texas click here.

Happy Texas Independence Day from your Family at KSST.