Among those competing were the Computer Animation Team of Christian Yanez, Nicholas Humphrey and Dakota Soles.

Chase Crouch ran for State BPA Office. None finished high enough to go to National BPA competition. Natalie Cruz finished fifth, which made her a second runner up.

Robinson said next for BPA would be a service project to give back to the community. 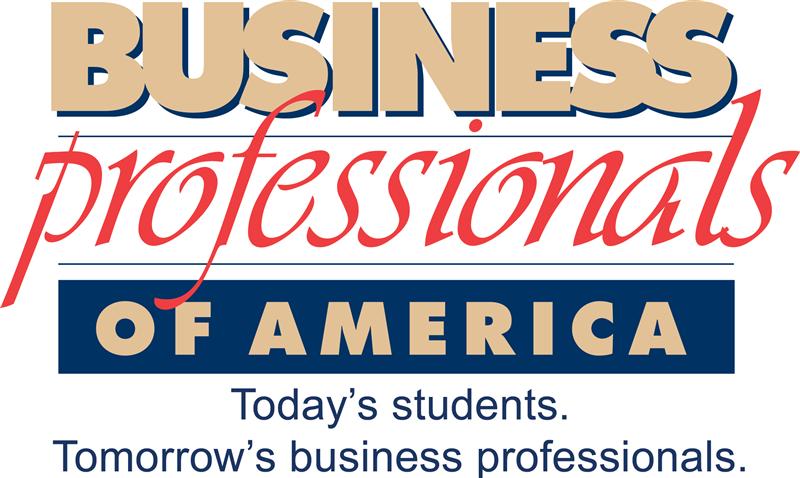