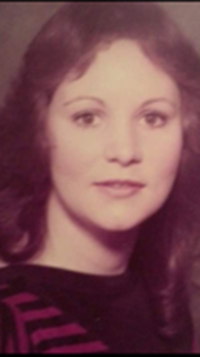 She was born on August 21, 1960 to Samuel Wayne Thomas and Sylvia Ruth Hall Thomas in Dallas. She married Gregory Hoelscher in Hopkins County on April 15, 1983.  Sheila was a Dietary manager and of the Assembly of God faith.

She was preceded in death by her father, Samuel Thomas.