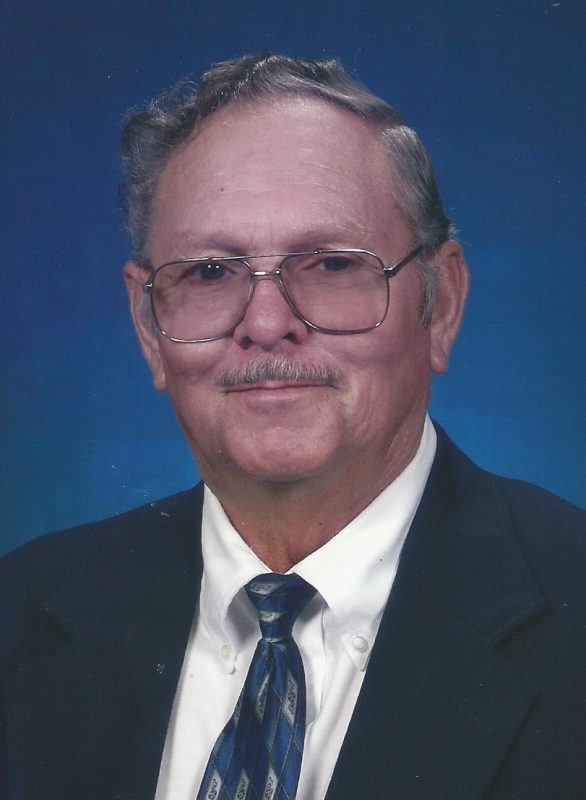 He was born on December 21, 1936 in Red Water, TX, the son of Adolph and Ira Marie Smith Tutt. He was in partnership with Ardis, Tutt, and Peugh Construction for many years where they built apartment buildings and motels. He married Norma Campbell on March 28, 1979 in Sulphur Springs, she survives. After he retired, he became a rancher where he enjoyed the cattle and livestock.

He was preceded in death by his parents, four brothers, three sisters, two grandsons, Justin and Jason, and one great-granddaughter, Allyssa.