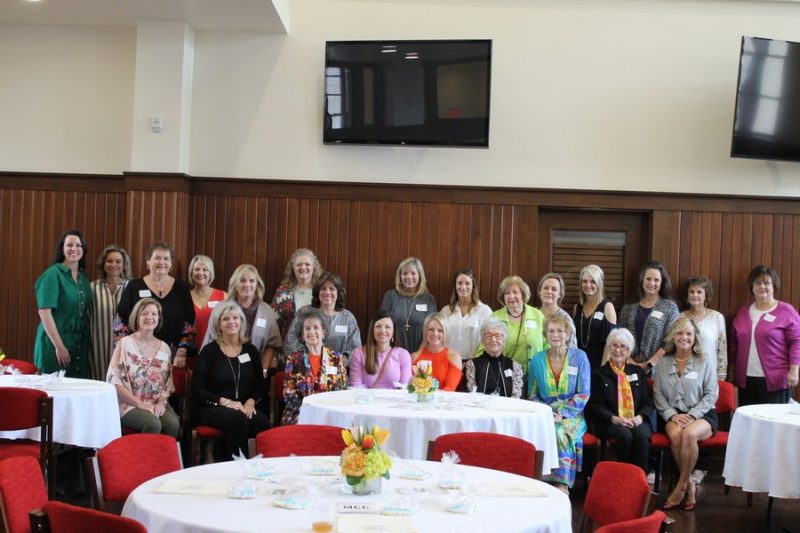 The mother’s culture club held their every five year Past and Present Presidents Tea on Saturday, March 24. There was cookies, snacks, and teas. This event was put on to honor the past presidents. Giveaways at the event included: Past President with most children, Past President who has been in the MCC for the most years, most senior Past President in attendance today, PastPresidents who traveled the longest distance to be in attendance, Past President whose home town is furthest away from Sulphur Springs, and Legacy Presidents (mother/daughter, Grandmother/granddaughter, sisters, relatives). 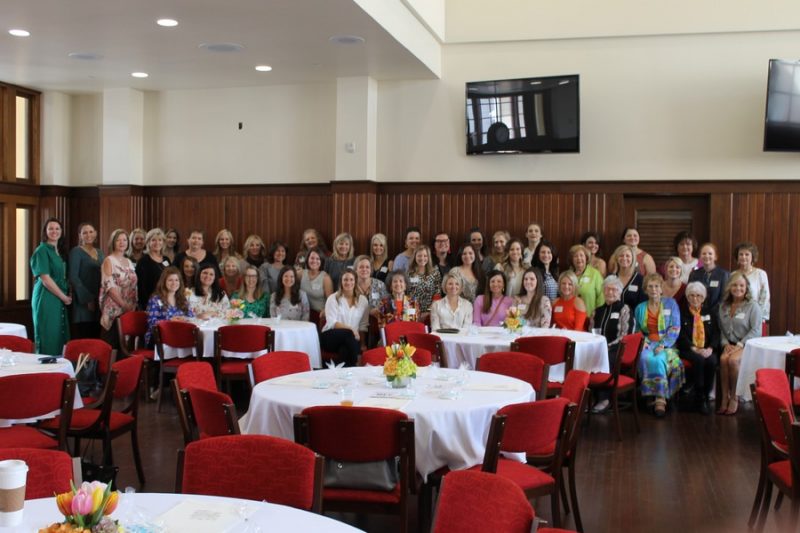 The Mother’s Culture Club (MCC) has been around for almost 90 years (established Sept. 20, 1929), and focuses on helping families and children in need. They also hosted the Father Daughter Dance, and will have a distribution night on April 5th. Distribution night is where MCC is able to give to organizations (like CASA and the Rainbow Room) as well as specific families who are in need.  Membership is by referral from other members, with nominations held twice per year. The term that moms can serve as members is during the pre-school to kindergarten years of their children. Loren Ingram is serving as 2018 President of Mother’s Culture Club. 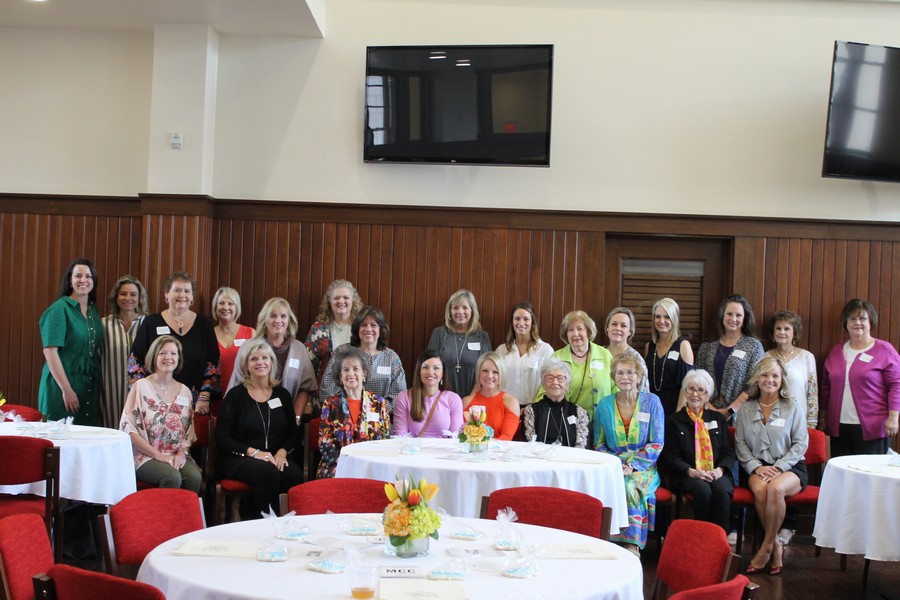 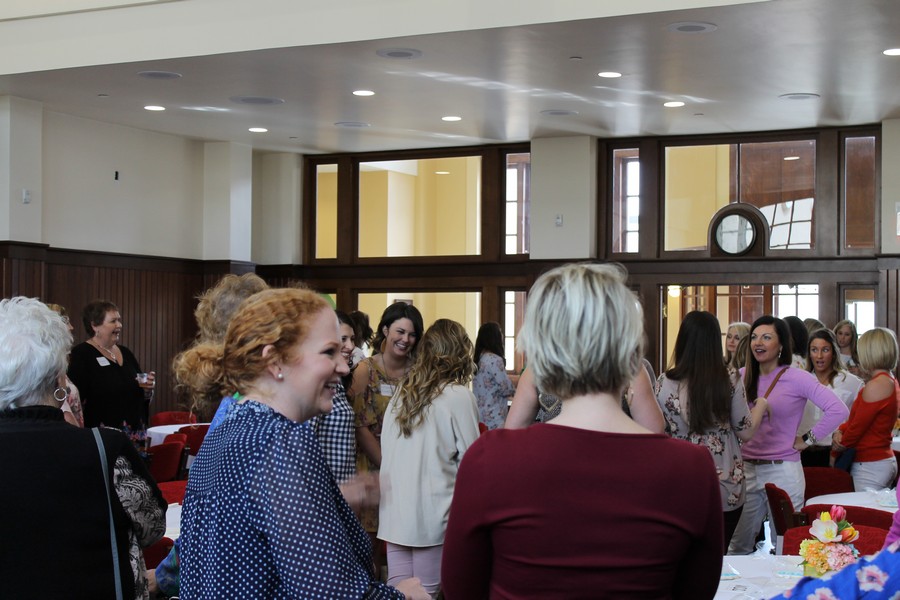 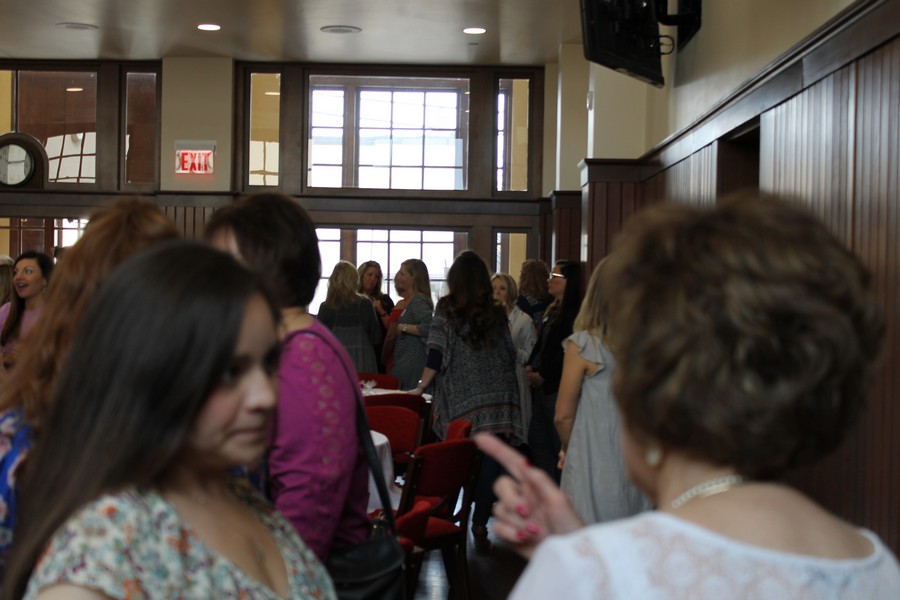 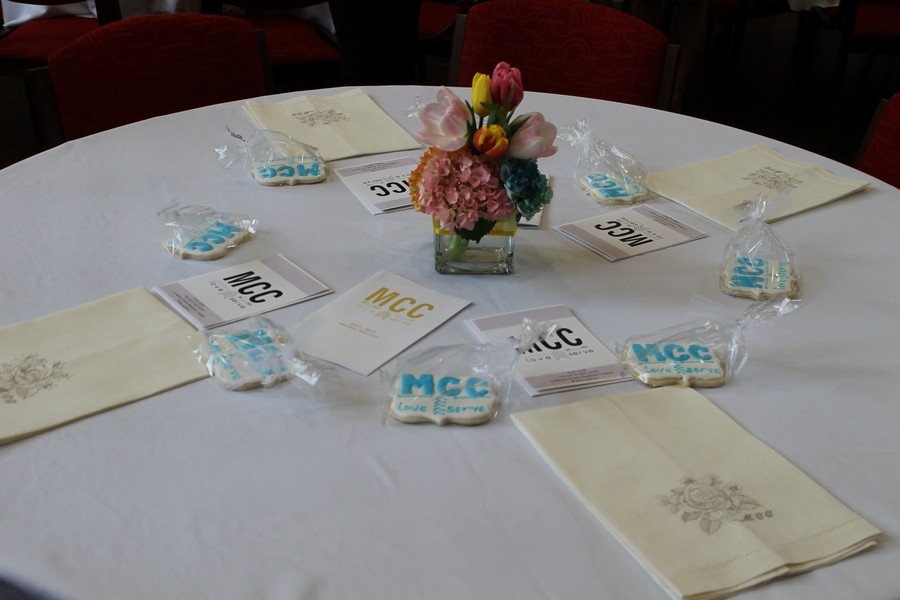 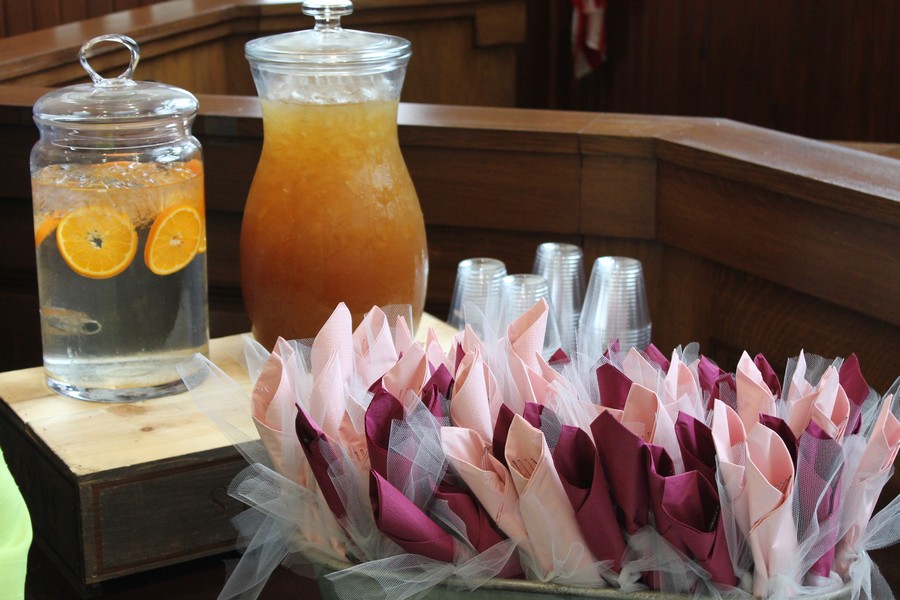 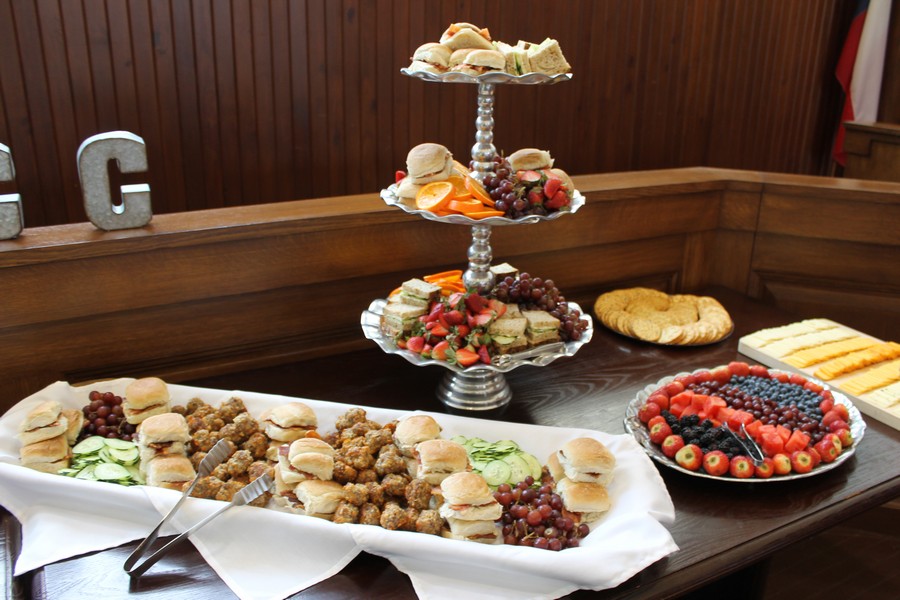 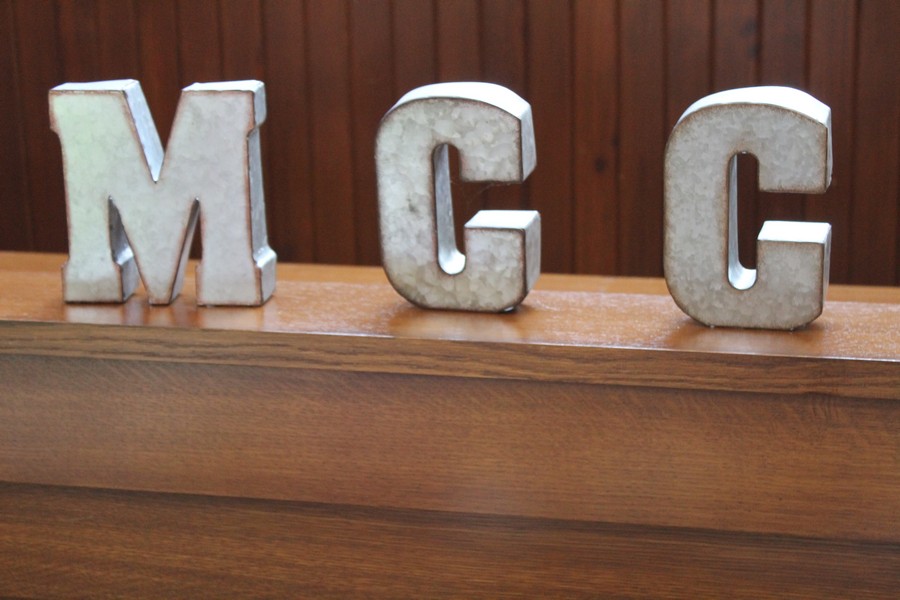 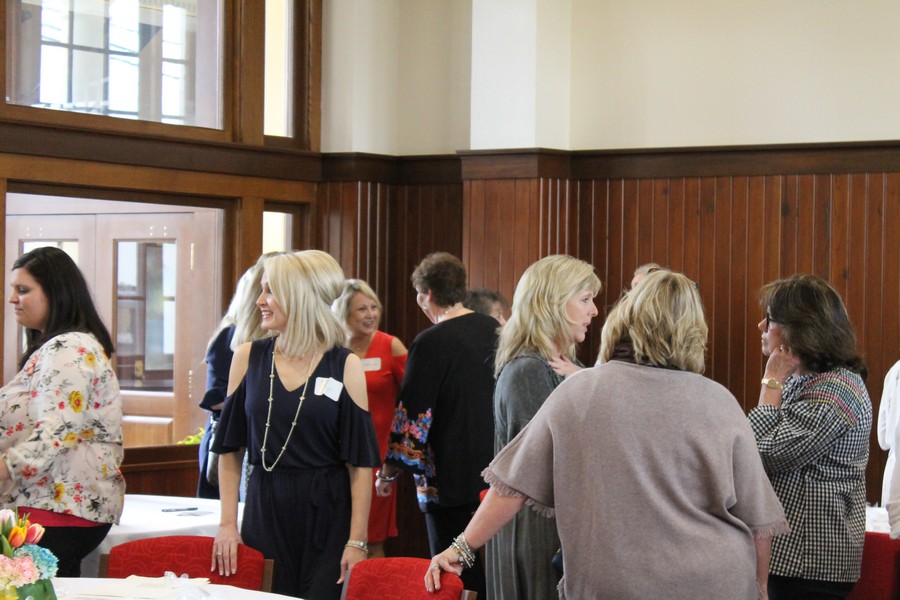 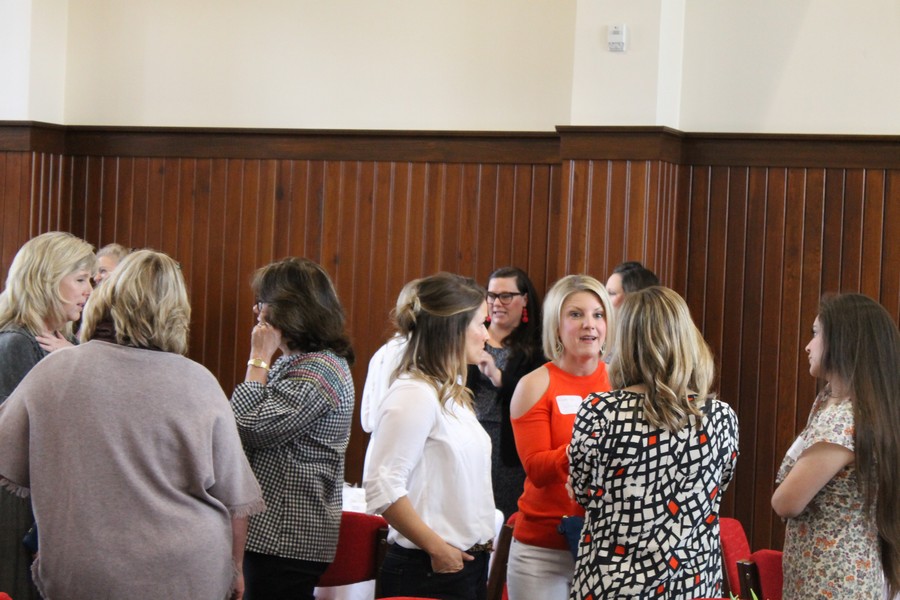 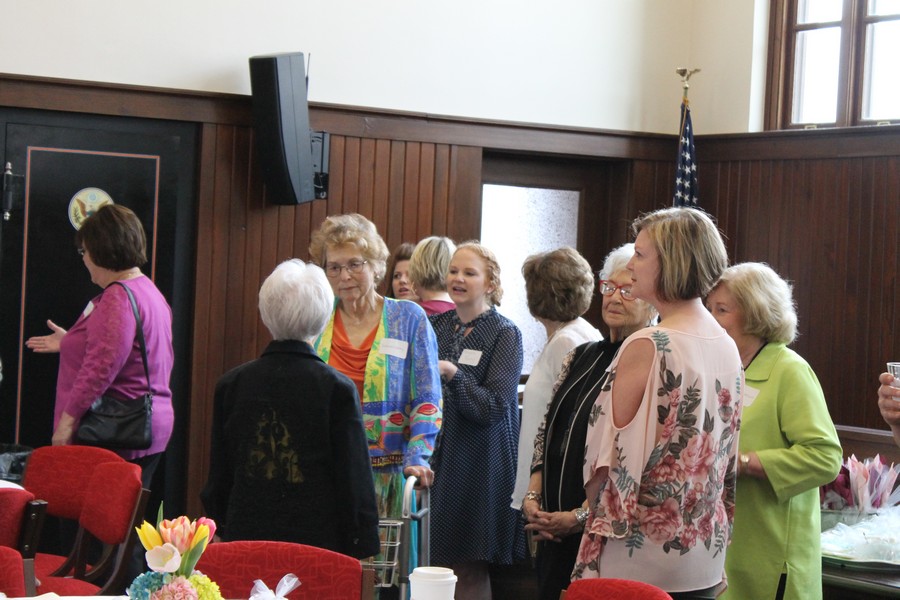 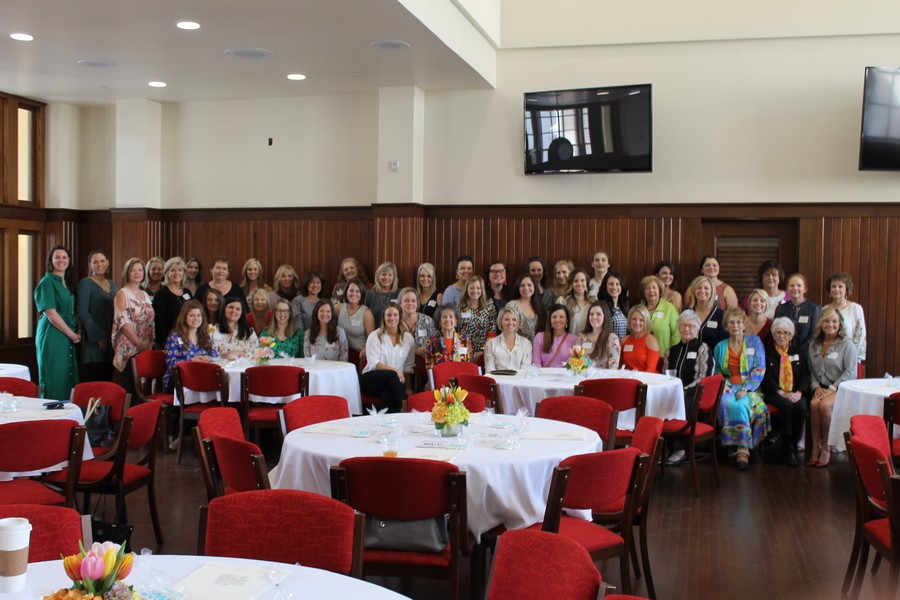