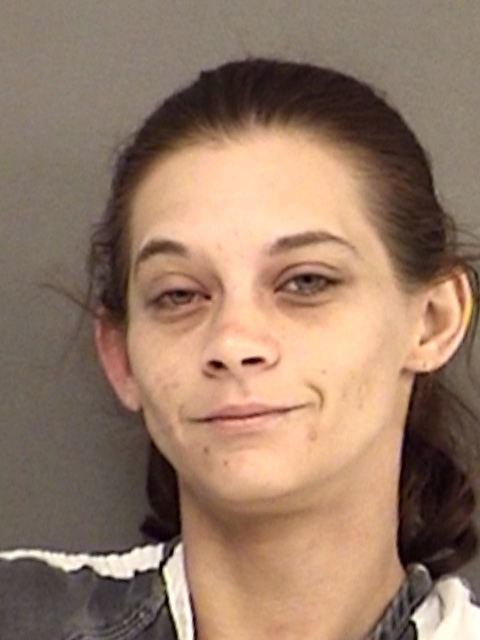 Thursday morning, Cassandra Joyce Minick, 30 was charged with Felony 1 Murder and is in Hopkins County Jail held on a $1-million bond. She is charged with the murder of her husband with a rifle.

According to Hopkins County Sheriff Lewis Tatum, Cassandra Joyce Minick, 30, called the Sheriff’s Department around 12:06 a.m. Wednesday morning stating she had found her husband shot in their residence after she heard a gunshot. Deputies arrived on scene, and Sgt. Richard Greer took charge of the scene, according to Tatum. At the scene they found Kenny Minick unresponsive in the residence. Greer said the story that Ms. Minick gave him varied each time she told it. Greer contacted Investigator Charles Humphries, who also found discrepancies in her story. He called Chief Investigator Corley Weatherford and Texas Ranger John Vance. Following investigation at the scene, she was arrested and charged with murder. Three children in the home were taken by Child Protective Services and placed in care.

Justice of the Peace Brad Cummings pronounced Minick dead at the scene. His body was transported to Dallas for autopsy.