Since graduating Sulphur Springs High School in 1997, Bridgette has not let any grass grow under her dream of a career in music. While pursuing a music major in college and training as an opera singer, she realized that gospel and Christian music was the genre she most wanted to be involved in. When a Curb Records scout in Nashville expressed interest in signing her as a country music artist, she weighed the decision and the opportunity, then followed her heart and what a journey that has turned out to be! With her husband Keith, Bridgette is enjoying an exciting and meaningful career that is music ministry-based.

Not long after they both graduated college in Tulsa, the couple made a move to Dallas where Bridgette gained experience in auditioning for work and by competing in TV singing contests. In Nashville she was hired as an administrative assistant at Septien Entertainment, a music artist development company. All the while she continued to write songs and appear at churches in the vicinity of wherever she was living. In time, they returned to the Metroplex and opened BH Music Studios in McKinney teaching music lessons, vocal performance and marketing for young artists. That provided an income but her calling still lay in ministering to people through Christian music. That next year, trough a leap of faith and after much prayer, they decided to close the studio and go into music full-time. It was a decision that gave them the wings they needed. Now with her third CD release of original songs, and with speaking and singing engagements at churches across the country, Bridgette is addressing topics like human trafficking and the tragic effects of today’s society’s on our children. She established findurvoice, a non profit group of young artists who use their talents to help the voiceless be heard. Her newest release “Voices Rise” was written as a response to the 2017 bombing in Manchester, England. Bridgette often performs the National Anthem at sporting events for teams like the Texas Rangers, Houston Mavericks, Frisco Roughriders and at the Baseball Hall of Fame. At her home church, Cottonwood Creek Church in Allen, Texas, she is artist-in-residence and a part of the music worship team when she is not on the road. Her goal is to find new ways to continue to use her voice and talent to help others discover a better world and a better life through Jesus Christ. 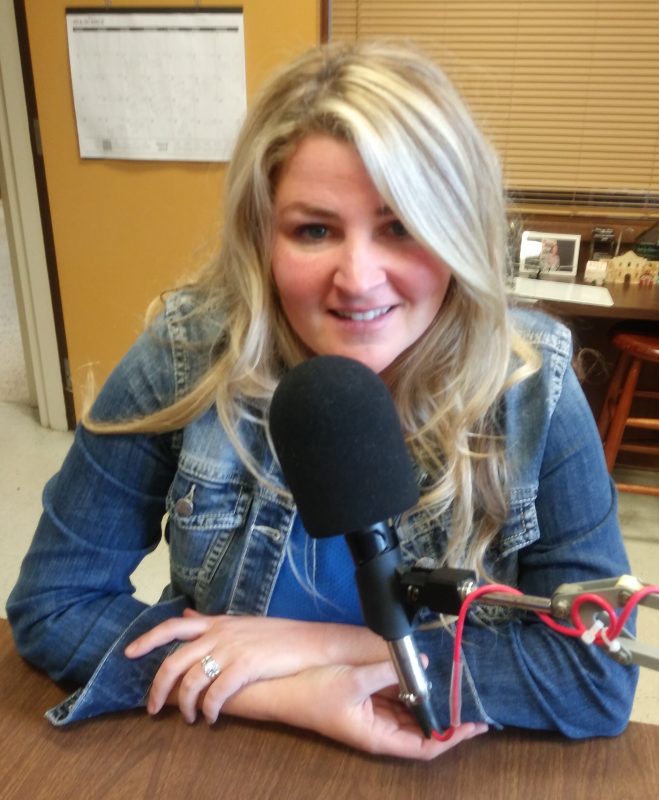