The local hospital district and Tyler-based East Texas Medical Center Regional Healthcare System are the only two North Texas not-for-profit hospital systems downgraded by Moody’s in 2017, according to the report by Moody’s Investors Service.

In September, Nashville-based Ardent Health Services purchased ETMC and partnered with the University of Texas System in the deal, according to CEO HealthCare.

Moody’s downgraded 41 hospital systems in 2017 and upgraded only 12. 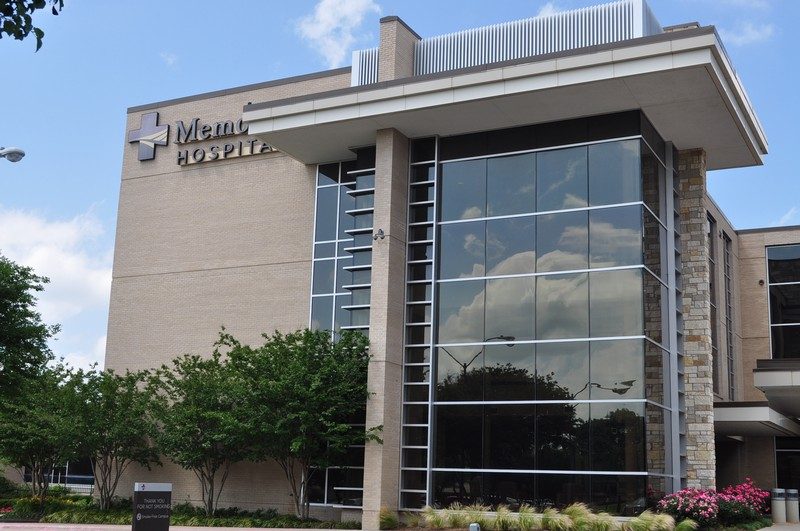