It’s another busy Tuesday (March 13) game day. We have baseball, softball and soccer on the schedule. There are four games in all and three of them are right here at home.

We start with Wildcats’ baseball as they open district play at home in a brand new ball yard, Wildcat Park. Providing the opposition will be the Pine Tree Pirates. The Wildcats came into this first district game with a season record of 6-7. However they have won three straight games. Senior Ryan Humphries is expected to pitch on this historic night. There will be a JV contest at 4 p.m. with a varsity game to follow at around 7 p.m. We will bring you Wildcats’ baseball live on KSST Radio at 7 p.m. We will also videotape the game for replay later on Channel 18 on Suddenlink Cable. 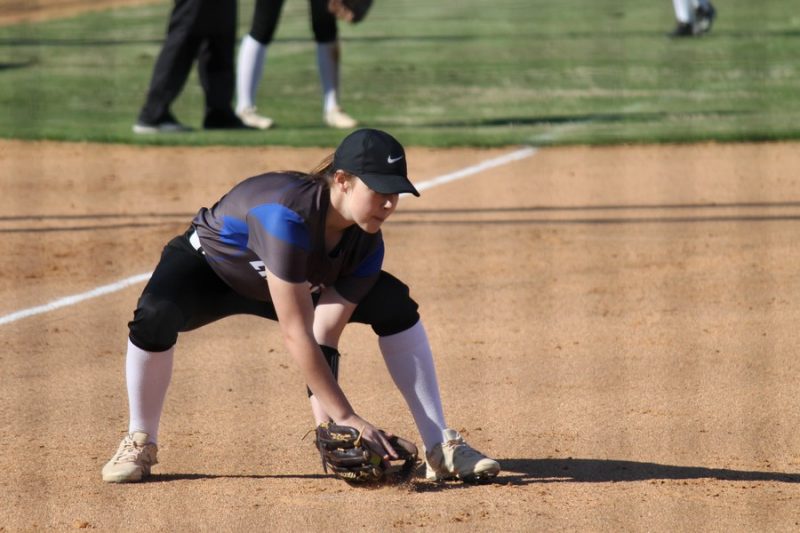 The Lady Cats’ softball team is also at home against Pine Tree on this Tuesday game day but playing much earlier in the day. There will be a JV game at 1 p.m. followed by a varsity contest at 2:30 p.m. The Lady Cats are at the top of the district standings at 2-0 with a home win over Greenville last Tuesday and a road win at Hallsville Friday. We will also bring you Lady Cats’ softball Tuesday afternoon live on KSST Radio. We will also videotape the game for replay later on Cable Channel 18.

The Wildcats’ soccer team has a big soccer contest against Mount Pleasant at Prim Stadium on this Tuesday game day. There is a JV contest at 5:30 p.m. with a varsity game at 7 p.m. The Wildcats have won three matches in the second half of district play and they are in the thick of the playoff race.