Wildcats Baseball Coach Jerrod Hammack is no fan of byes in the schedule. It’s a necessity in District 16-6A, a seven team district. The Wildcats had their first open date Friday (March 23). 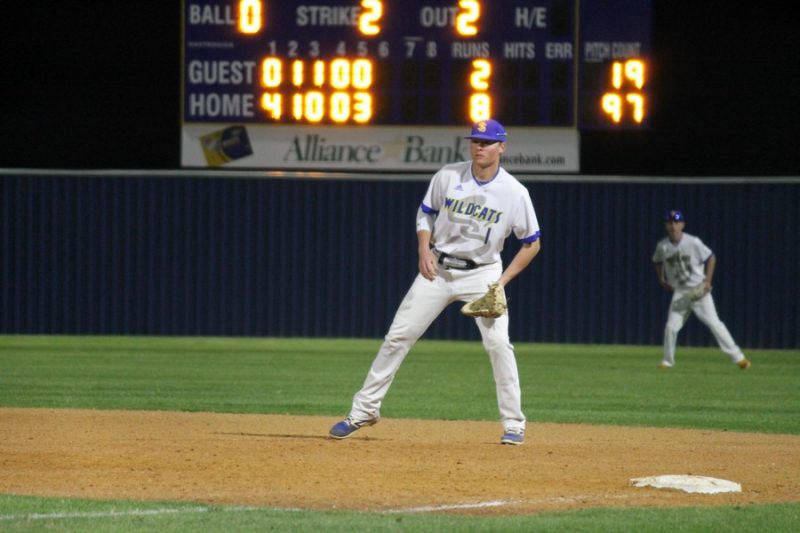